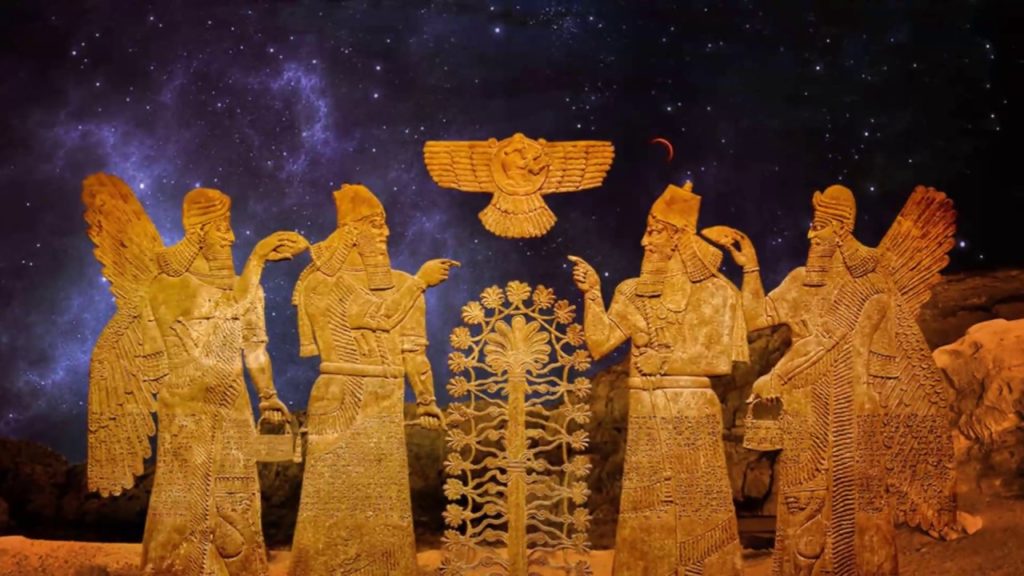 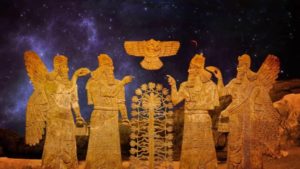 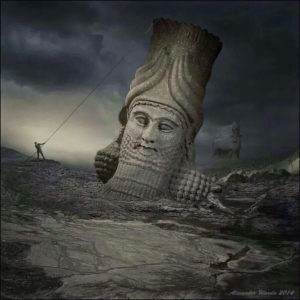 45 000 years ago, “creator gods” – as they call it – came to Earth. They were called the Anunnaki, which means “Those Who from Heaven to Earth Came”. These beings inhabited a distant orbiting planet called Nibiru, which only entered our solar system every 3,600 years. They describe Nibiru as many times the diameter of Earth, and abundant with iron oxide, making its rivers and lakes appear red. A side note about Nibiru: according to the Sumerian tablets, Nibiru’s atmosphere began to deteriorate and became a hostile place for life, and in order to restore it, the Annunaki needed one important element for their atmosphere: gold.

This is my most special thing to blog / post about . I truly feel this is all of humanities Creation story .  I will be posting more , Thank you Nancy Thames

4 thoughts on “The Anunnaki Creation Story, The biggest secret in Human History”