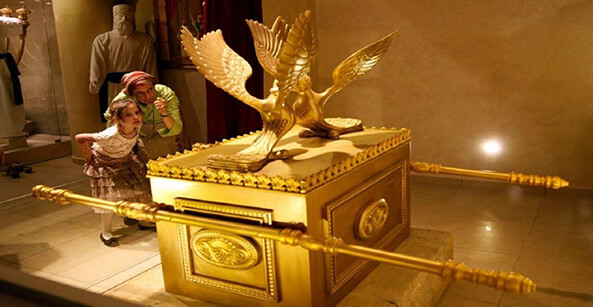 The truly astonishing fact about the enigmatic white powder of high-spin gold and platinum group metals is that it is not actually a new discovery. The ancient Mesopotamians called it ‘shem-an-na’ and the Egyptians described it as ‘mfkzt’, while the Alexandrians venerated it as a gift from Paradise, and later chemists such as Nicolas Flamel called it the Philosophers’ Stone.

At all stages of its history the sacred “powder of projection” was reckoned to have extraordinary powers of levitation, transmutation, and teleportation. It was said to produce brilliant light and deadly rays, while at the same time being a key to active physical longevity . In today’s world, the Institute for Advanced Studies in Texas has described the substance as “exotic matter”, and superconductivity (one of its primary characteristics) has been claimed by the Center for Advanced Study in Illinois as “the most remarkable physical property in the universe”.