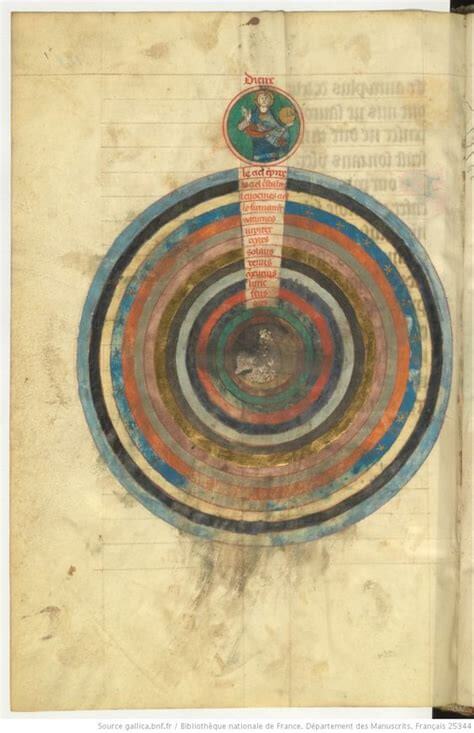 DeClassified CIA Document “The Adam & Eve Story”: If you don’t believe true History can be buried, or if you think Mud Flood Liquification is impossible, READ THIS!

Just as we have seen with KGB declassifying huge amounts of formerly-classified “Tartaria” documents, apparently the CIA had some special interest in “The Adam & Eve Story”. It is basically a “research paper” explaining various earth-cycle catastrophes. It is pertinent to “missing time” and “history falsification” theories, and presumes many technologically-advanced ancient civilizations existed before us.

NOTE: The actual CIA dossier on the “Adam & Eve Story” also includes lots of peripheral documents up front, so skip to around pages 19-24 if you want a quick glance at the pertinent section.

There is insurmountable evidence that we are the 6th advanced civilization to exist upon this earth, each time getting wiped out by a calamity. I’ve wondered why America has long had the Smithsonian cover up many ancient artifacts that don’t fit their narrative, such as the hieroglyphs in the grand canyon, or the bones of giants all over America, but then I realized the truth rather recently… control. The CIA just declassified a document called [The Adam and Eve Story] (https://www.cia.gov/library/readingroom/docs/CIA-RDP79B00752A000300070001-8.pdf) which is about exactly this. Nobody is quite sure who wrote it, however it appears to be written by a scientist working for the government deciphering ancient texts then stumbling upon a terrible fact, that every 5-6-thousand years, the strength of the poles wane and begin to change positions and when this occurs, the mantle keeping our landmass in it’s current position turns to jelly, causing the landmasses to be pulled 90-degrees, while the water on the earth stays put, like dropping an object into a glass of water then spinning the glass in a circle… water stay’s put while the world around it moves. So, the world as we know it is obliterated in days, submerged under the ocean for 40-days (ala Tale of Gilgamesh, or Noah and the ark) until the poles finish their shift at which point the North pole becomes the South and vice versa. I believe that the rest of the story which was redacted tells of the survivors having to live in caves and resort to cannibalism to survive. I believe it’s why the Aztec and N.American Indians both tell of a white man visiting them and giving them seeds to grow and teaching them how to harvest. I also believe those in power know this, and want to keep is a secret knowing full well that if they don’t, they might have massive riots and won’t be able to keep their “livestock” docile. What better way to fool the masses than to make them think they are being saved (such as the boats in the movie 2012), when in reality they are being taken to a facility where they will be used to feed the elite? How long will it take to regrow enough vegetation on Earth to not resort to cannibalism? Do some research on [our poles currently moving rapidly now!] (https://www.smalljoys.tv/earths-magnetic-poles/) Then read up on all the elite politicians and leaders visiting Antarctica now! I couldn’t find any credible links, which is odd due to how many have been going up there, from the Pope, to John Kerry, to major leaders.

This is the point where you have to realize that all the ancient religions and myths were stories of true events passed down through thousands of generations, and now we are coming around full circle and remembering what has been lost to humanity for the last 10k years.