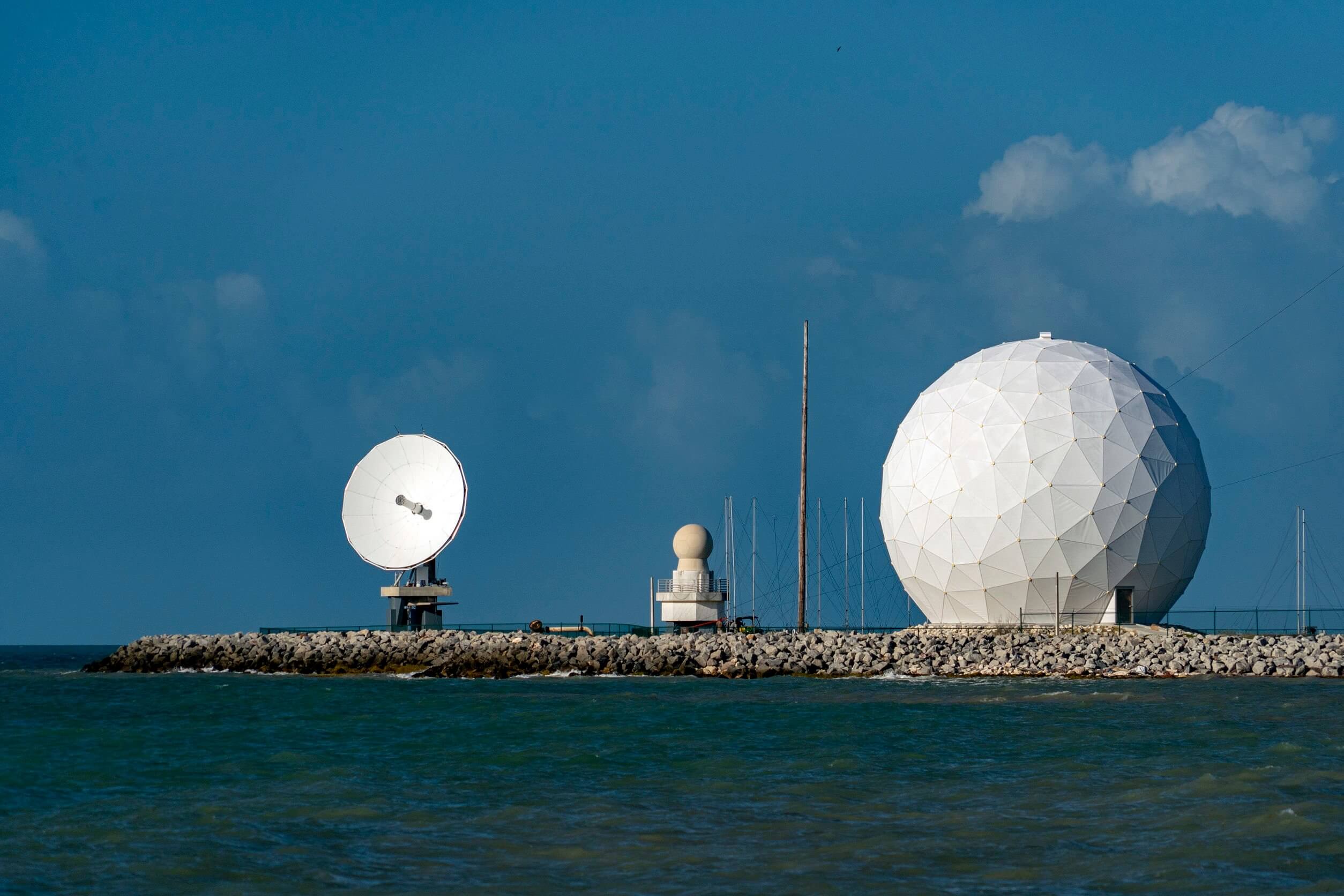 The United States Air Force will construct a new telemetry station in Florida that will use cutting-edge tracking equipment to record data mainly from UFOs. This development is most likely connected to Aviator Ryan Graves’ assertion that there were sensitive air space intrusions practically daily on Florida’s East Coast for two years. For decades, the United States Department of Defense has reserved the specific air space in question for national security concerns. It is clearly a no-fly zone.

I had contacted the Plans Examiner Supervisor for Pasco County’s Building Department at the time of this writing. For the past seven years, Jeff Robert Blask has had the distinction of being a part of substantial progress. He has assessed construction designs for buildings ranging from new residences to new hospitals to guarantee compliance with the Florida Building Code.

A Project Engineer contacted Pasco County in April 2021 to obtain a permit for the facility’s construction. Mr. Blask understood from his expertise that the Federal Government does not require licenses to develop on state or municipal territory, therefore he was perplexed as to why permission was being asked for what was clearly a military complex. When Jeff inquired, the Project Engineer stated that the property was leased rather than owned by the federal government. As a result, the exemption is inapplicable.

The location is made up of multiple structures, including a 100-foot tall tower with a radar dome, two 50-foot collapsible auxiliary towers, and an elevated monitoring facility with an observation deck.

Jeff Blask wrote in his publication —

“Normally, I wouldn’t look at this particular project with too much zeal especially since MacDill Air Force Base is about 45 miles south at the southern tip of Tampa Bay. MacDill is Central Command for Middle Eastern operations. However, being that I am a life-long UFO enthusiast and given everything occurring recently, my radar went off, no pun intended.”

Mr. Blask said to the Project Engineer “Wow! That’s some hefty equipment. This is obviously for tracking possible UAP activity that we’ve had around our coasts in recent years.”

“You got it! And as a matter of fact, if you are interested in that subject it may also interest you to know that this facility is not being manned and monitored by MacDill Air Force Base… it’s being monitored in its entirety by Eglin.” responded the Project Engineer.

“The assets themselves are not classified, however, the data that will be collected is. Therefore, this facility will be under heavily armed guards and only people with Top Secret clearance will be allowed in.” Added the Engineer that Mr. Flask was speaking with

Jeff Flask has written in his own story posted to thejolt.net that he has learned that the private contractor has been asked to construct several similar facilities along with the coastal areas.

“Needless to say, I was somewhat speechless. First and foremost, he so nonchalantly confirmed what this site was to be used for and secondly, this site is being monitored by Eglin Air Force Base, a large 640 square mile base that’s about 60 miles east of Pensacola; not MacDill our local base here in the greater Tampa Bay Area.” stated Jeff Blask.

This demonstrated to him, at his own grassroots level, that the military is now taking the UAP issue seriously.