Fifty years ago when “Star Trek” premiered on NBC, Gene Roddenberry, along with a slew of writers, introduced a trippy intergalactic vision of the future into American homes. Now that five decades have passed, how far has society advanced technology to resemble the fantasy-world of the “the final frontier?”

While its origins are based in science fiction, tractor beam technology is alive and well. The University of Sussex  is using “high-amplitude soundwaves to generate an acoustic hologram.” NASA has also developed “optical-trapping” technology, which employs lasers to transport materials. 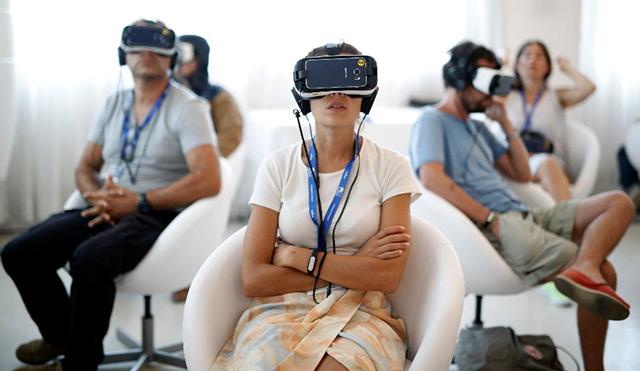 With 3D movies and VR headsets becoming a ubiquitous part of recreation, it’s safe to say that we’ve advanced out of the realm of fiction in this case. The future of virtual reality will have a close relationship with the development of artificial intelligence. Advances in 50 years time will seem like magic.

While the Johns Hopkins Applied Physics Laboratory’s advancements in modular prosthetic limbs are far cry from “The Borg,” the fact that patients can now “feel” and control robotic limbs is pretty futuristic. 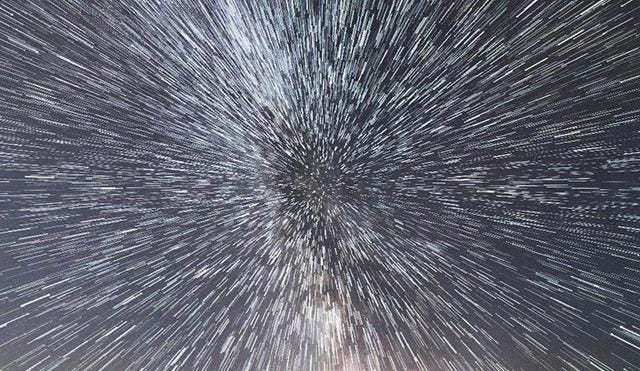 Ok, it’s not Warp Drive; faster-than-light speeds still resides in the science fiction world. NASA has been developing ion propulsion technology, which would increase interstellar travel to 90,000 miles per hour. That means there’s still no quick trip to Proxima B anytime soon. 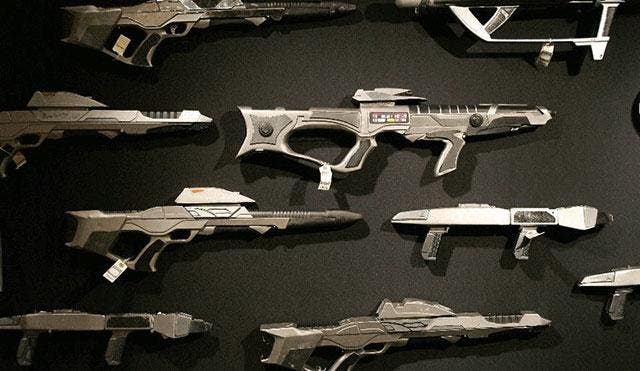 Yep, laser guns are definitely a thing. Military and police applications include anti-missile defense to sonic weapons for quelling protests. Sharks with laser beams attached to their heads still in the works. 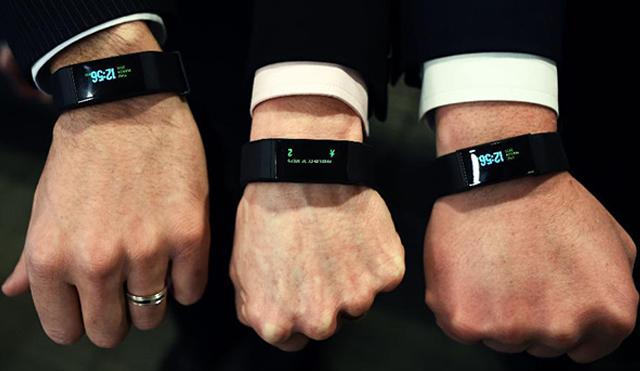 If Dr. McCoy were a real person, he’d be the proud owner of a Fitbit. Health wearables are booming and are expected to be a $4 billion market by 2017. A device that effectively/instantly diagnoses medical conditions is still developing, but accessing real-time biometrics and readings is a reality. 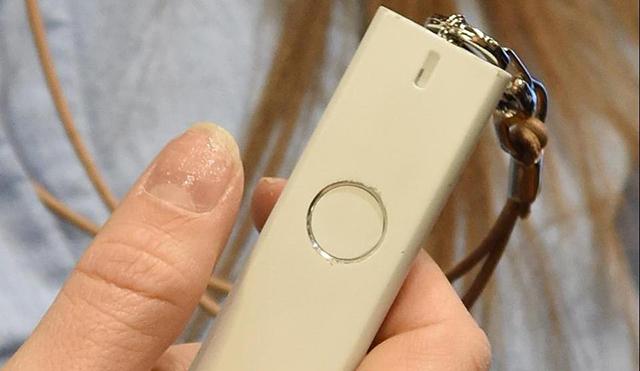 Instant translation, we’re there. Japanese company Logbar created a wearable device that helps “communicate with anyone with any part of  the world.” Additionally, both Google and Microsoft have developed real-time translation software for their communication platforms (Klingon not included).

Much of the technology that existed in the Trek-ian world seems laughably outdated compared to advancements of the past 50 years: personal computer and smart phones allow for instant access of information and global communication; voice-activated technology like Apple’s Siri and Amazon’s Echo enable hand-free commanded tasks; and the automated doors that seemed like magic in the Trek world are pretty much a universal convenience.

What’s certain is humanity’s ability to imagine advancements in technology outside the realm of possible, and strive to make fantasy a reality.