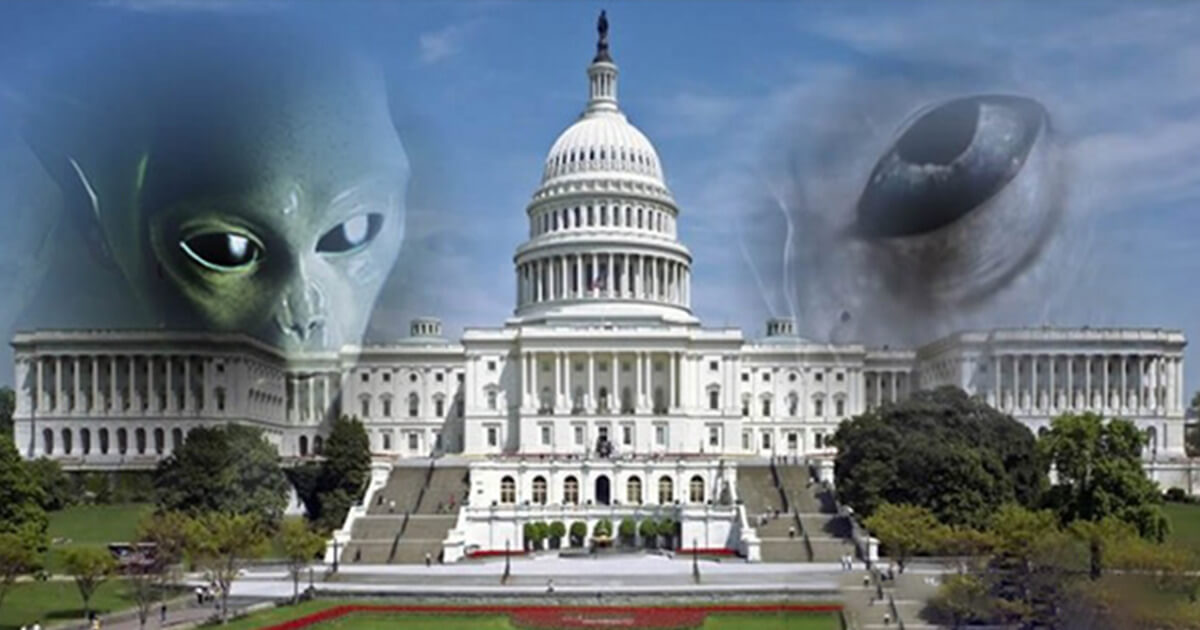 In case you didn’t know already, experts all around the globe support the idea that the United States government is in cahoots with the aliens, specifically with the ones known as the Grays.

This agreement is said to have been officially established back in 1954 as a series of UFOs were spotted over the Edwards Base from the US Air Force where the president of the United States at the time Dwight Eisenhower conducted the Tau IX Treaty for the Preservation of Humanity. The agreement was as follows: The Grays would get to abduct whoever they want as long as it was within reasonable numbers and in exchange for this, the humans would always be returned back without the new horrible memories that they just attained. Some, however, have stated that despite the aliens’ efforts they still remember the incident although this is still quite rare considering how many abductions happen every day.

But that’s not all as the experts have also stated that in exchange for allowing them to abduct the humans the Grays also offered the US advanced alien technology.

The most notable representatives of each of the alien nations are Crill, the reptile from the constellation Draco and J-Rod, the Gray from the binary star Zeta Reticuli. All of this was kick started by the Roswell incident from New Mexico which is when the Grays officially contacted us attempting to create this alliance between the two races.