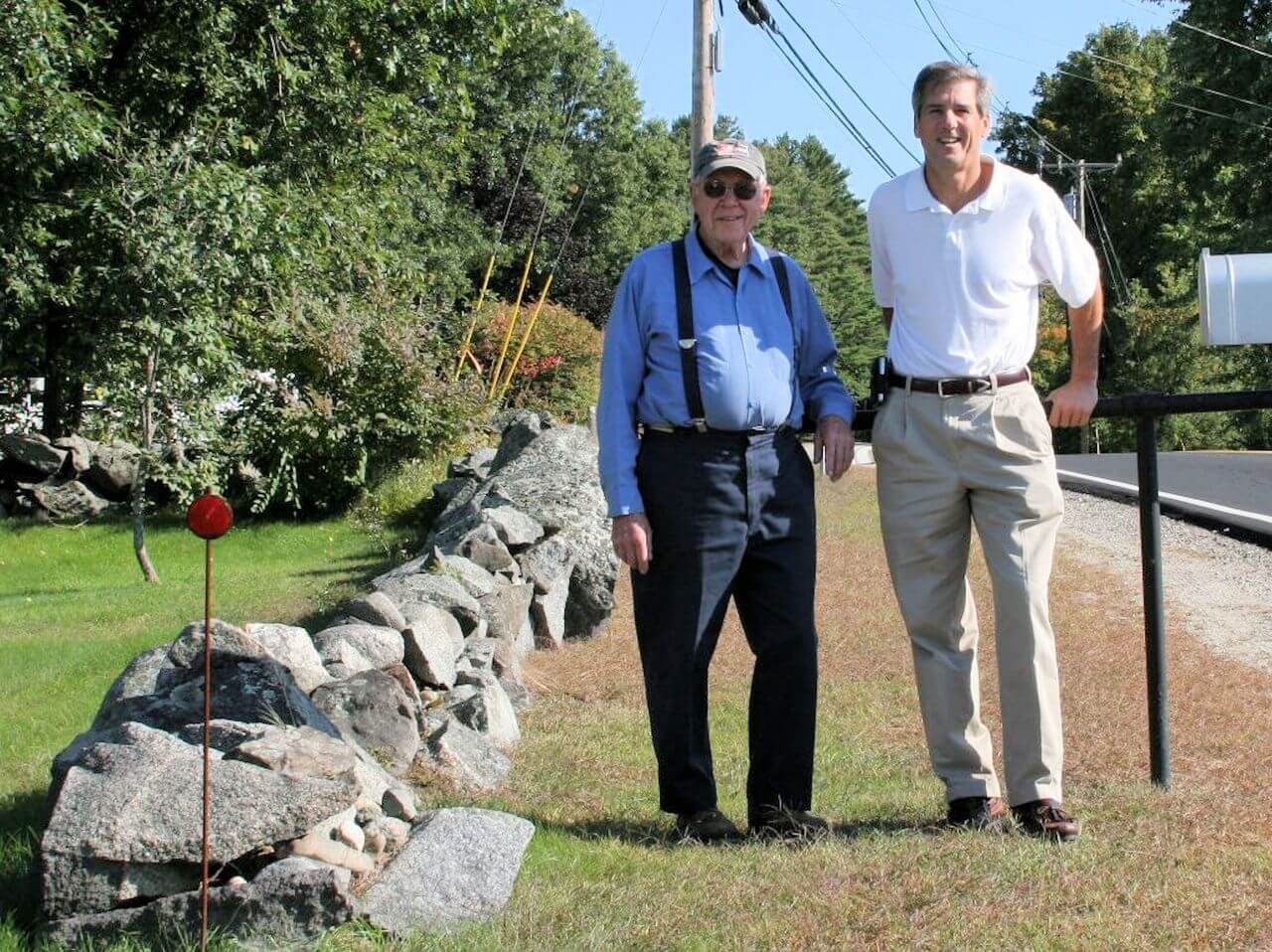 DEXTER, MI – Some said it was strange lights outside their Hillsdale College dorm. Others said they saw floating discs near Dexter.

Whatever it was, some southern Michigan residents knew they saw something mysterious in the night sky in March 1966. Research into their claims led J. Allen Hyenk, a U.S. Air Force consultant, to infamously call these sightings “swamp gas,” the methane released from marshy land in the areas.

But Ray Szymanski, a retired Air Force engineer and Detroit native who writes about UFOs, is certain his research goes deeper than that publicized in 1966. He believes testimony and records he has analyzed prove aliens flew a UFO across Dexter, Hillsdale and elsewhere that night.

Szymanski’s third book in the series “Alien Shades of Greys” focuses on these now-famous “Swamp Gas” sightings. Days after the incident caught the attention of many, including reporters at the The Ann Arbor News and Walter Cronkite, officials deemed the lights as flares of gases burning from area swamps.

The explanation was so lacking that even then-Congressman Gerald Ford called for an investigation.

Szymanski, who now lives in Ohio, has tracked down Air Force pilots who said they chased a flying object that spring night 55 years ago after being sent into the air from Selfridge Airforce Base in Macomb County to investigate.

The two captains were in the air for 90 minutes while searching for the UFO, according to 40 hours of recorded interviews between Szymanski and one of the pilots. They used radar information from a military control center and on-board radar to locate it.

“One point of interest is they believe that it stopped in order to give (the pilots) a chance to catch up with it,” Szymanski said. “It was taunting them.”

After several minutes, the saucer-like flying object seemed to make an impossible 90-degree turn and disappear into the horizon “in the blink of an eye,” he said.

Szymanski’s research for alien and UFO books is based on multiple eyewitness interviews, first-person accounts and cross-referencing every possible detail, he said. He confirms their military records, assignments, titles and any other details possible.

The reason he trusts this pilot’s account is because of three different identifying and locating methods.

“You’ve got to take everything to bedrock, and I’ve done that with this individual,” Szymanski said. “There is absolutely no doubt in my mind that he and his wing man, not only intercepted that UFO and had visual sighting of it, but they also had a radar sighting of it, which means it was a solid object.”

Szymanski has been researching UFO sightings since the late 1990s, when a sighting in Phoenix piqued his interest. At the time, he worked as an engineer at Wright-Patterson Air Force Base, the Ohio base known for Project Blue Book, the investigation of UFOs. He used to ask intelligence officers there about alien rumors, “probing to see if they were true or not,” he said.

That interest and repeated scientific poking around famous UFO sightings like Exeter, New Hampshire and Phoenix, ultimately led him to write books about his research. His third book on the Michigan Swamp Gas story will self-publish in April.

Szymanski believes the information he found changes history – or at the very least vindicates the dozens of eyewitnesses during that time who saw something mysterious in the sky.

“To all of those who vehemently denied that you saw swamp gas, you are hereby believed. And someone owes you a big apology,” he said.