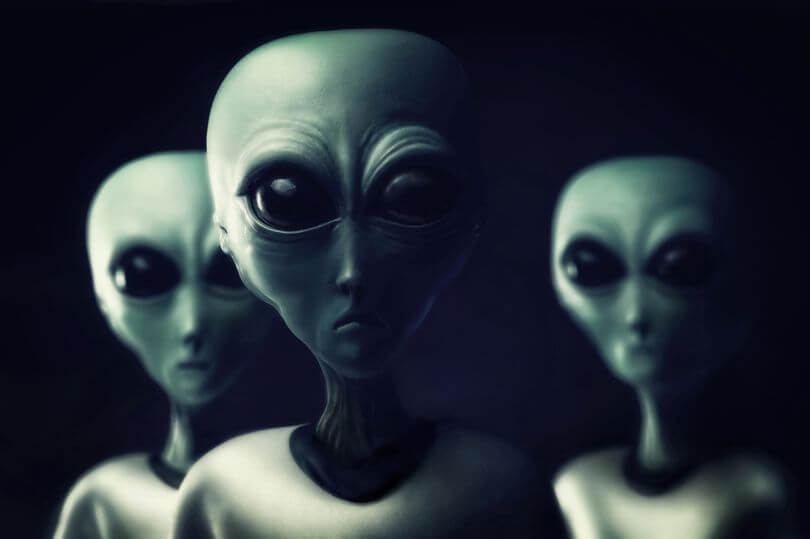 Up to 50 people regularly gather at the meetings at a pub in Todmorden, West Yorkshire where they try to “come to terms” with their spooky UFO and alien experiences

Alien hunters have launched their own AA-style group some have dubbed “Aliens Anonymous” to help cope with their sightings.

Up to 50 UFO obsessives regularly gather to discuss extra-terrestrial experiences in the town of Todmorden in West Yorkshire.

They meet up in a pub where they try and come to terms with their close encounters.

Among them are artist James Fearon, 61, who came up with the name Aliens Anonymous after he finally found people who believed him following years of mockery.

He claims he was abducted by ETs three decades ago in Portadown, Northern Ireland – even though he admits he was “a bit drunk at the time”.

James said the “impish” aliens were under the command of a larger female figure with “reassuring eyes” and they put him on an operating table before doing unpleasant things.

But he says telling others in the past had been a mistake, adding: “I said, ‘You’ll never guess what happened to me last night.’

“It felt very real to me, but I didn’t speak about it again until I came to these meetings.”

Others from the group – also known as Todmorden UFO Meet – say recent US military reports saying UFOs were “of concern” were a “comfort” that may make disbelievers think again.

And despite sometimes taking stick from punters at the bar, the group enjoys swapping their stories.

Leader Colin Lyall – known to locals as UFO Man – claims he saw a silver ball zoom across the sky before disappearing behind a cloud at a protest against public-sector cuts in Manchester a few years ago.

Meanwhile one of Colin’s theories is that the visitors could be young aliens visiting Earth during their gap years.

He said: “The Americans have helped to stir the public debate and that’s good.

“It will help us to find out more about what they are. If they’re tourists or alien kids coming to Earth for a laugh on their gap year, I don’t know.

“Nobody has the answer.”