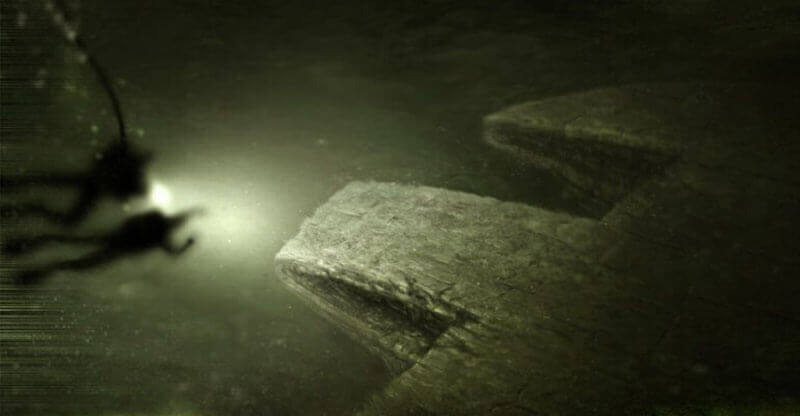 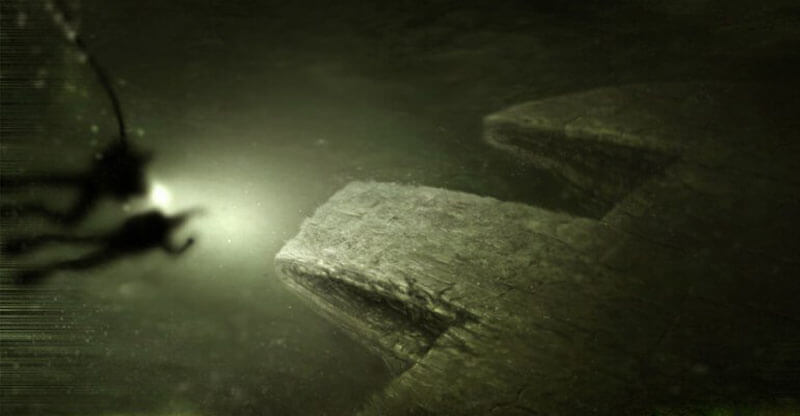 ​In the summer of 2011, researchers uncovered a very large and unusual object deep in the Baltic Sea.
The artifact’s shape is almost perfectly oval and it totals 60 meters in diameter. The first odd thing you can notice even from afar is that a still visible trail leads to the huge structure, which means it wasn’t there when the region wasn’t covered in water (millions of years ago) and it didn’t sink there either (if a vessel could even carry such a thing).
Ocean X, a private firm which works in the field of ocean exploring and treasure hunting, sent a ship to look for possible wreckage in the region, and their sonar revealed this strange formation that was too close to being round to be just a natural rock formation, as many have since claimed.
​
The crew claim that when in proximity to the UFO, especially when directly above it, most of the electric devices onboard were instantly turned off.
Source: http://ufoholic.com/