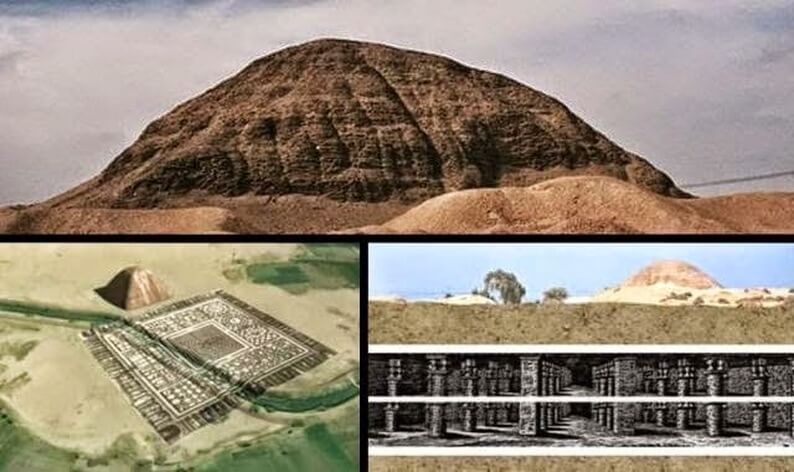 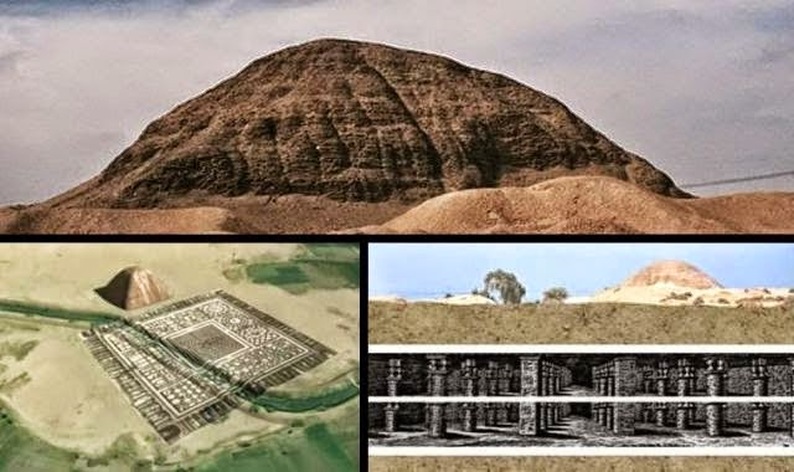 In 2008, a team of researches headed for Hawara, Egypt (55 miles south of Cairo), to investigate a lost subterranean labyrinth, described by many classic authors like Herodotus and Strabo.

The legendary temple was said to contain 3000 rooms full of hieroglyphs and paintings.

The Belgian-Egyptian expedition team brought the highest level of ground penetrating technology to scan the sand of Hawara and solve the enigma.

The Mataha expedition (Mataha = labyrinth in Arabic) confirmed the presence of the underground temple just south of the pyramid of Amenemhat III.

Details of the expedition: ​