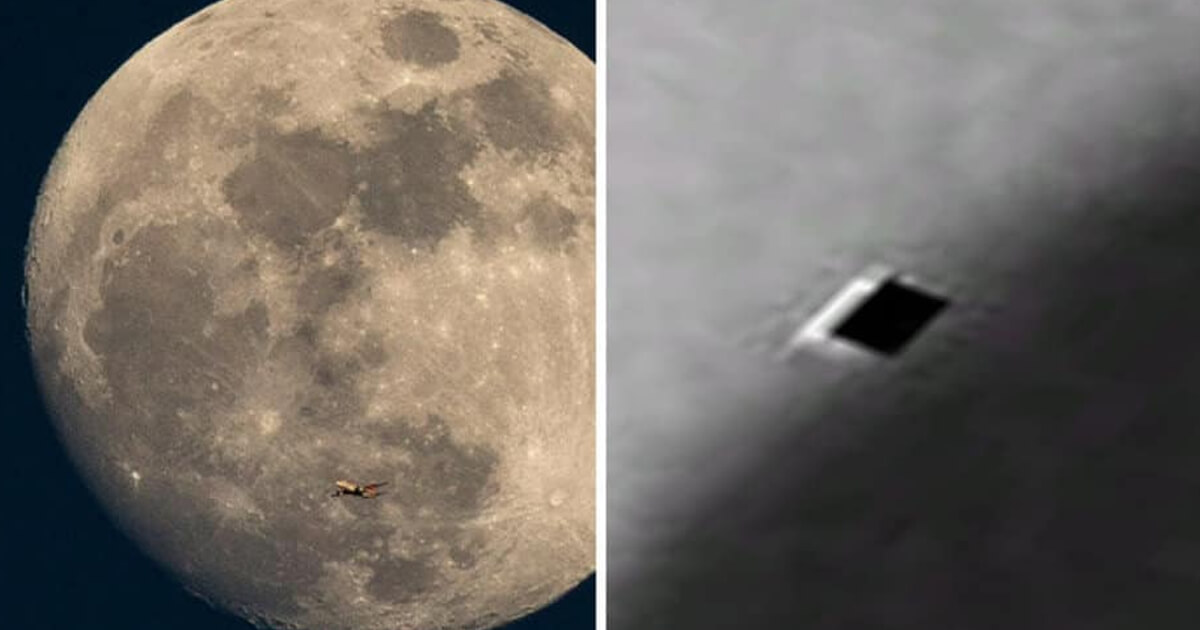 UFO enthusiasts all around the globe were pleasantly surprised when they heard the announcement from Scott C. Waring himself that yet another discovery was made on the Moon recently.

He came out to the world stating that he has proof of a trapdoor on the surface of the Moon which is in no way natural, to say the least.

The shape of it is strange enough but as you can tell the shading is also separated from the rest of it which makes it by far one of the strangest discoveries we’ve ever come across, to begin with on the Moon.

He claimed that the site he discovered it on is known as the Bancroft crater and that the strange opening is around 70x50m. He used Google Earth to scan it out and see just how big it really is.

In his statement on his blog, he claimed that this was obviously an entrance to an underground lair in which the aliens from the Moon were all hiding all along. As the hole is big enough for a UFO to pass through, according to official reports of UFOs spotted on Earth, he believes that this race of aliens definitely could have been the ones to have been spying on us all along.

The original picture was taken by NASA’s own Lunar Orbiter, and according to Scott, it appears as though this is not the only strange discovery from this crater, as another dark spike or antenna has been spotted coming from there in the past.

The Finnish UFO enthusiast Mark Sawalha reported that these antennas help guide the spaceships to the hole.