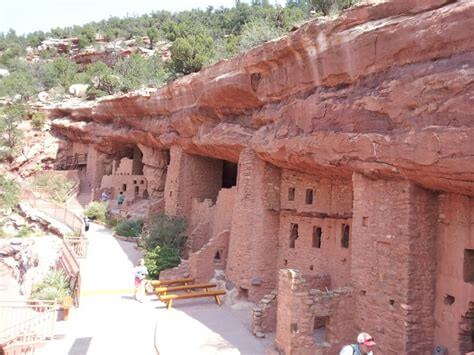 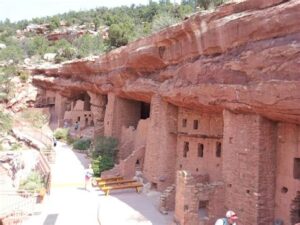 Anasazi tribe who called the Four Corners region of America (the meeting point of the states of New Mexico, Utah, Arizona, and Colorado) from around 1500 BC to the late 1200s.

However, despite over 2000 years of steady existence, during which they constructed advanced settlements and cities, the entire civilization simply left the region. And what’s more, there are no records to state where they went to. It was as if they simply vanished into thin air.

This particular mass disappearance is of intrigue not only to those with an interest in UFO and alien matters but specifically to ancient astronaut theorists. This is, in part, due to several strange spirals that have been marked onto the site which some researchers believe suggests an alien visitation or even an opening of a portal.

This perhaps takes on a further element of intrigue when we learn that many Native American tribes’ legends state that the Anasazi (from whom many of them are descended) was simply “going home”. We should note that most mainstream research will tell you that the spirals are, in fact, a depiction of the sun.

Whatever the truth might be, the sudden disappearance of the Anasazi remains a point of debate. And, rightly or wrongly, at least in ancient astronaut circles, will continue to be for the foreseeable future.

The short video below examines the Anasazi tribe a little further.