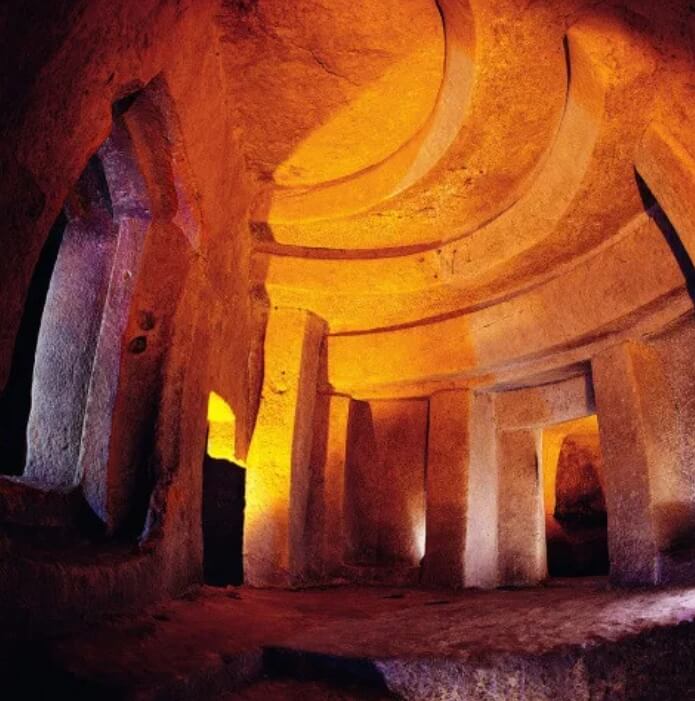 That Altered Sound and Mind, Researchers Claim Articles A recent study suggests the fact that the monumental structures from Ireland, Malta, southern Turkey, and Peru have a common denominator – they were all built to conduct and manipulate sound in order to produce sensory effects. The study originated back in 2008 when the Hal Saflieni Hypogeum on the island of Malta was officially studied by a group of experts.

This is a 6,000-year-old stone structure complex we’re talking about here, and according to the results, despite the fact that its uniqueness lied in its subterranean aspect, it appears as though it is very closely related to the structures discovered in Malta. 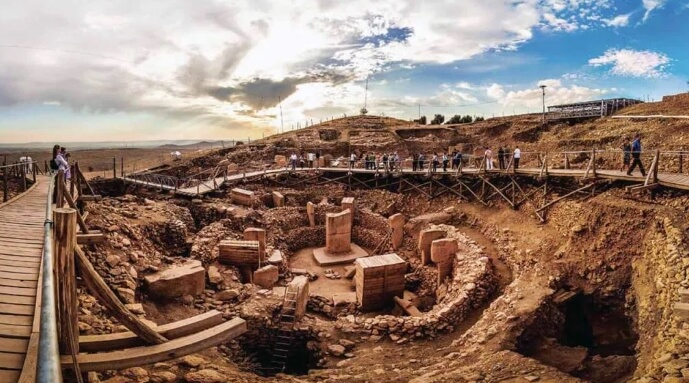 According to the official report, low voices were echoed back to the researchers, going as far as being hearable throughout all three of its levels. It was thus concluded that the system inside of the walls was created to emit a sound that was meant to alter the human brain’s functions. 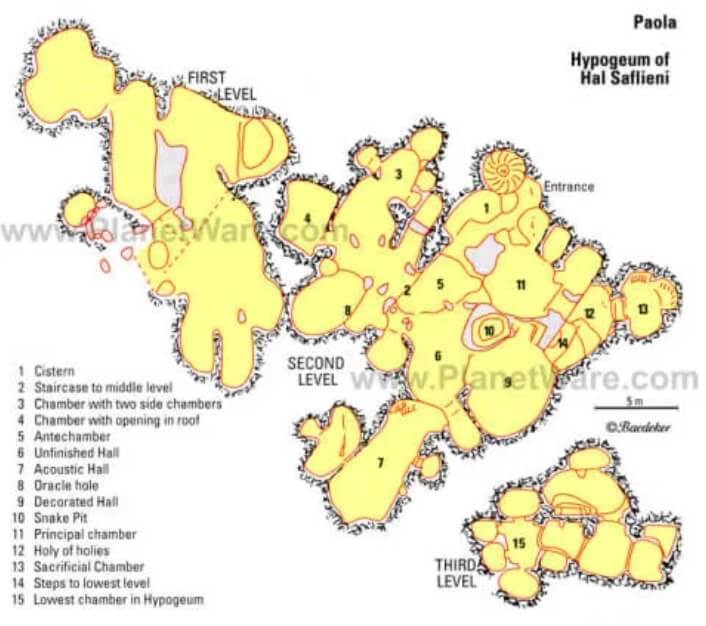 Expert Linda Eneix stated that some sound vibration frequencies have an effect on the patient’s brain and that this 110hz patterns could be traced back to the temple’s walls. 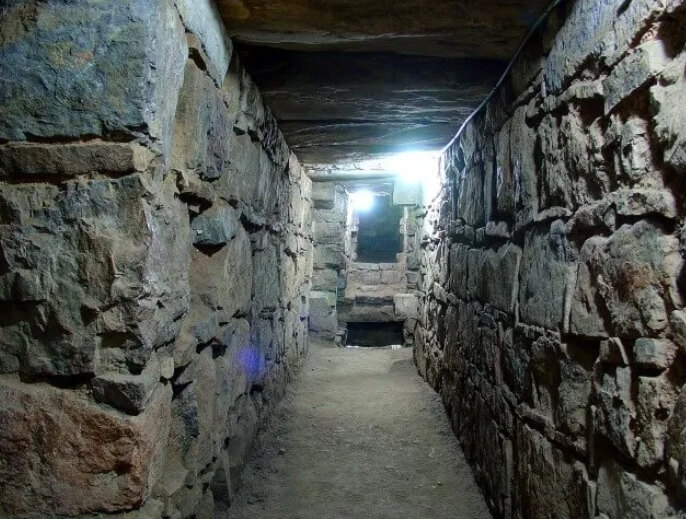 Whether this was deliberately done or not we do not know, as exposing themselves to these frequencies would have proven deadly more so than not, so they must have had a system against this happening, perhaps a system similar to earmuffs? 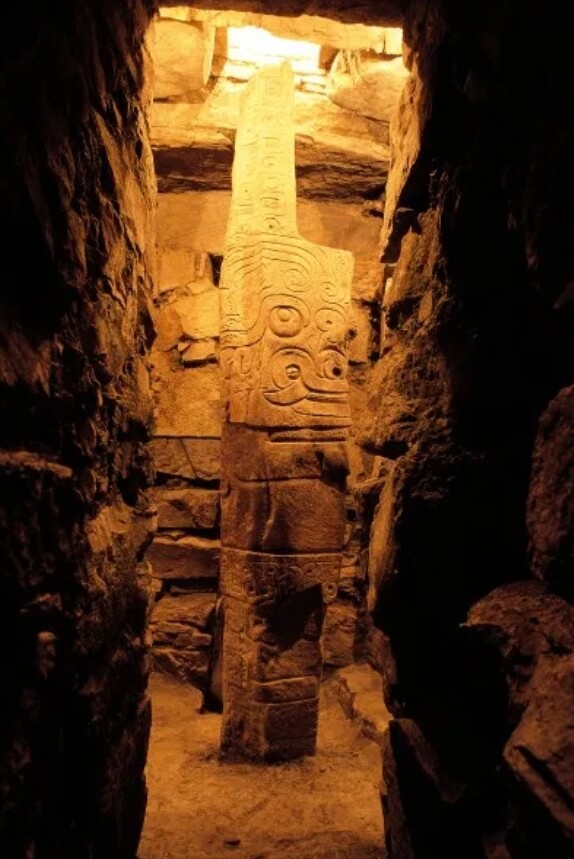 Regardless, this is yet another proof of ancient structures using patterned sound waves to alter one’s brain functions, as we’ve seen multiple times in ancient times..