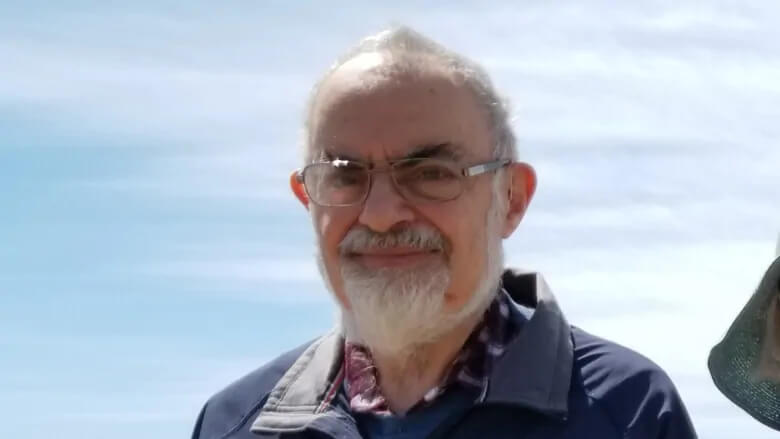 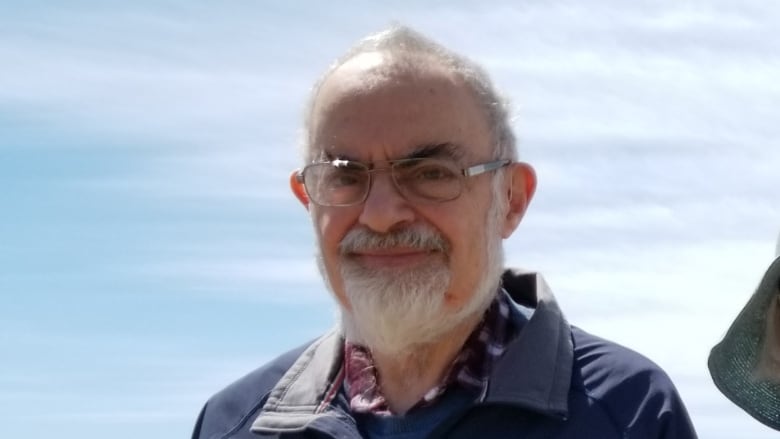 Stanton Friedman dreamed of starting a UFO museum in Fredericton.

And now that dream isn’t too far out.

The Fredericton Region Museum is putting together the Stanton Friedman is out of this World Exhibit to highlight the career of the famed UFO researcher.

“This exhibit is to honor Stanton in every way possible,” said Hal Skaarup, vice-president of the Fredericton Region Museum.

A nuclear physicist by training, Friedman devoted his life to researching and investigating UFOs beginning in the late 1960s.

Friedman, who lived in Fredericton, was credited with bringing the 1947 Roswell Incident — the famous incident that gave rise to theories about UFOs and a U.S. military coverup — back into the mainstream conversation.

The nuclear physicist devoted his life to investigating UFOs beginning in the late 1960s. Now, two friends want to devote an exhibit to his life. 4:28

Friedman was an accomplished writer, publishing dozens of papers about UFOs and writing or co-writing several books.

He was a familiar face in documentaries and made multiple appearances on Larry King Live. He also lectured about UFOs for hundreds of colleges and professional groups across the United States, Canada and many other countries.

Friedman was inducted into the UFO Hall of Fame in Roswell, N.M.

“The guy was famous,” Jarratt said. “He’s a cultural icon and he’s from Fredericton.”

Jarratt knew Friedman personally. She said he was an honorable man who had an incredible life.

“He deserves to be treated with respect for the awesome and most extraordinary work he did in researching the UFO experience.”

Believe it or not

Friedman’s exhibit is set to open June 26 and pay tribute to the local researcher’s work.

“It’s a fact he did this work, and there is a huge following, whether you believe it or not,” said Jarratt.

The exhibit will contain everything under the sun — artifacts, awards, recordings of phone conversations, documents and newspaper clippings about UFO sightings in New Brunswick.

And of course, large aliens made of paper–mâché and infinity mirrors will be there too, to make the space look a bit more “funky.”

The museum started working on the exhibit in January of last year. Jarratt said she’s hopeful the exhibit will be around for at least two years for skeptics and believers alike.

“You’re a New Brunswicker, Stanton. We love you,” Jarratt said.