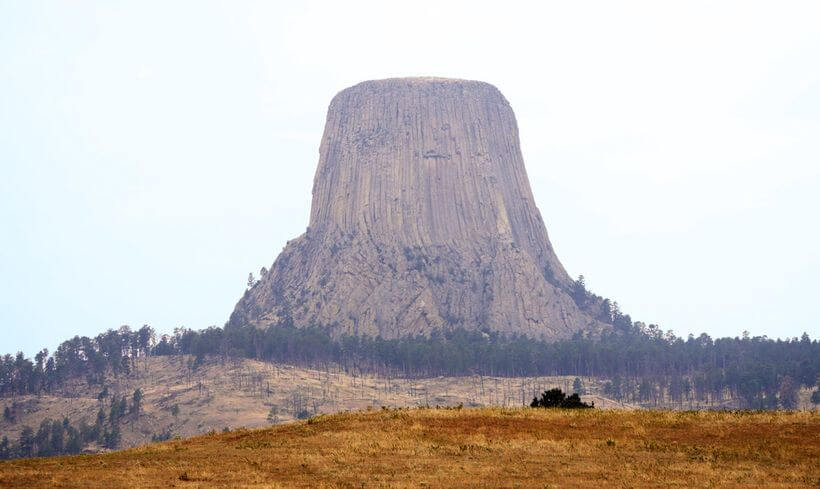 OpenMindsTV
In 1978, the United Nations was discussing the creation of an official UFO department. An initiative brought to the organization by Sir Eric Gairy, Prime Minister of Grenada, who had his own spectacular UFO sighting. Behind the scenes the United Kingdom rallied against the effort, while the United States remained mostly neutral. Meanwhile, an intrepid young New Yorker, our protagonist, Lee Speigel, offered to aid Sir Gairy by organizing a presentation featuring credible UFO researchers such as Dr. J. Allen Hynek and Dr, Jacques Vallee. Excited by their efforts, famed director Steven Spielberg invited the group to his office in Hollywood to discuss how he could help. His movie Close Encounters of Third Kind had just been released a few months prior.

Steven Spielberg is really into UFOs. This is not too hard to imagine given movies like Close Encounters of the Third Kind, ET: The Extraterrestrial and his mini-series Taken, among others. In a recent interview with journalist Lee Speigel, I discovered that he also lent a helping hand in a 1970s effort to get the United Nations to investigate UFOs.

I was recently in Hulett, Wyoming, where I could see Devils Tower National Monument, which was popularized by the movie Close Encounters of the Third Kind, from the window of my room. I was there to do a talk at the Devils Tower UFO Rendezvous, which commemorated the 40th anniversary of the movie, about Spielberg and his history of interest in the UFO phenomena. In my talk, I played a clip of Speigel describing a meeting with Spielberg who was interested in his effort to display the best UFO evidence at a general session of the United Nations in 1978.

Speigel was a young New Yorker at the time who had just put together a record album documentary on UFOs. He realized there were a lot of credible people talking about UFOs and pitched the project to CBS Inc., who liked the idea and sent him around the country to interview these people. Among those he interviewed were scientists, politicians, law enforcement and an astronaut, Gordon Cooper, who recalled his personal UFO experience.

A couple years after producing his record, Speigel heard about an effort to get the United Nations to officially look into the UFO issue. The effort was initiated by Grenada’s Prime minister, Sir Eric Gairy. Speigel decided what the effort needed was a presentation with the likes of the credible people he had in his record. So, with the confidence of a young New Yorker, he contacted the ambassadors to Granada and offered his services. The government of Granada liked his idea and the event planning began.

Two of the people Speigel enlisted for his presentation were Dr. J. Allen Hynek and Dr. Jacques Vallee. Hynek was a well-known astronomer who acted as a consultant to the U.S. Air Force’s official public UFO investigations from their inception in 1947 to their end in 1969. He then went on to form his own civilian UFO investigation organization, and is arguably the father of modern civilian UFO research. The later, Vallee, was a student of Hynek’s at Northwestern University, and went on to become an author and UFO researcher as well.

Hyenk and Vallee also played important roles in the conception of the movie Close Encounter of the Third Kind. Hynek actually developed the “close encounters” UFO sighting categorization system, and was a consultant for Spielberg on the movie. Vallee, being French, was the inspiration for one of the lead characters in the movie, Claude Lacombe, played by French director Francois Truffaut.

“It was amazing,” says Speigel. “One day I got a call from Spielberg’s publicist to see if I wanted to go out to Hollywood to meet with Steven, Dr. Hynek and Dr. Vallee.”

Speigel’s first response was, “Why do you want me there?”

He didn’t think anyone knew who he was. He was told Spielberg had heard of his upcoming U.N. presentation and wanted to talk to the group about it and offer his assistance.

According to Speigel, the three men did meet with Spielberg to talk UFOs. Understandably, he says it was an amazing experience. At the end of the meeting, Spielberg said his office would help with anything they needed, and Speigel says they did provide some graphics and information that was incorporated into the U.N. presentation.

So what happened with the U.N. and UFOs? Well, on November 27, 1978, Speigel, Hynek, Vallee, Gairy, Cooper and other credible witnesses and researchers did put on a presentation that included photos and video.

As a result, the U.N. passed a decision on UFOs, which holds less weight than a resolution, but is official none the less.

Their decision included this verbiage: “The General Assembly invites interested member states to take appropriate steps to coordinate on a national level scientific research and investigation into extraterrestrial life, including unidentified flying objects, and to inform the secretary-general of the observations, research and evaluation of such activities.”

The U.N. was to follow up on Granada’s UFO request the following year, but by then Granada had undergone a coup that unseated Gairy and the subject was dropped.