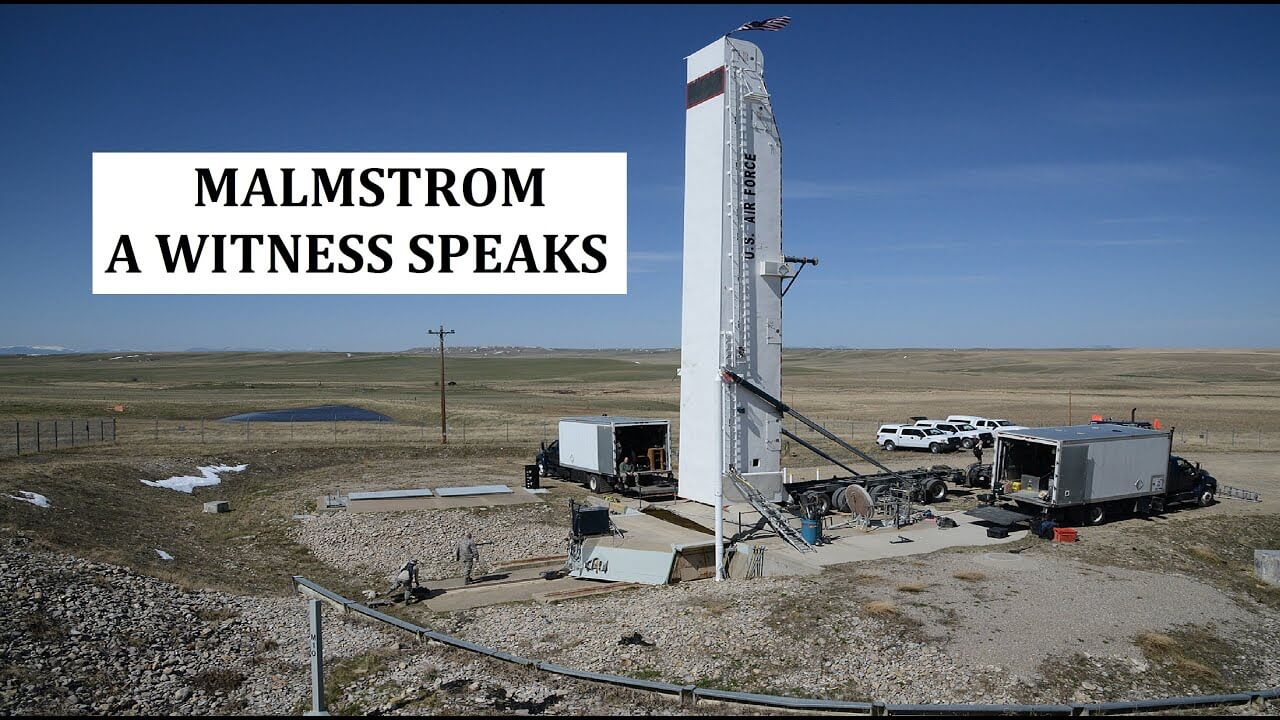 Preston Dennett
On March 16, 1967, an incredible event occurred at Malmstrom Air Force Base in Montana, USA. Multiple UFOs hovered at very low elevation over the nuclear missiles sites, and were viewed by many military officers at the base. Then, one by one, the nuclear Minuteman ICBM missiles mysteriously went offline. The entire base went on high alert. There was an immediate investigation and a cover-up of the event. Years later, in 1994, one of the witnesses, Captain Robert Salas went public and disclosed the event. After locating other witnesses, Salas published the book, FADED GIANT in 2005, and the encounter became established in UFO History. In 2015, retired army officer Mel Hansen was shocked to learn that the Malmstrom incident was being presented on television. He was a firsthand witness to the encounter, but had always kept his participation in the event a secret from everyone except a few family members. Now that it was being shown on TV, Mel decided that it was time for him to talk about what he saw on that amazing night. This video presents the incredible story of Mel Hansen, and what he saw and experienced at Malmstrom AFB in March of 1967. It was an encounter that would drastically alter his life and leave him forever convinced of the reality of UFOs and extraterrestrials. Mel’s story provides further confirmation of one of the most important and profound cases in UFO history, a case that the Air Force is still trying to cover-up to this very day! If you would like to explore more about Mel Hansen’s encounter at Malmstrom AFB and his other UFO encounters, his story is told in my book, “WONDROUS: 25 TRUE UFO ENCOUNTERS,” now available!