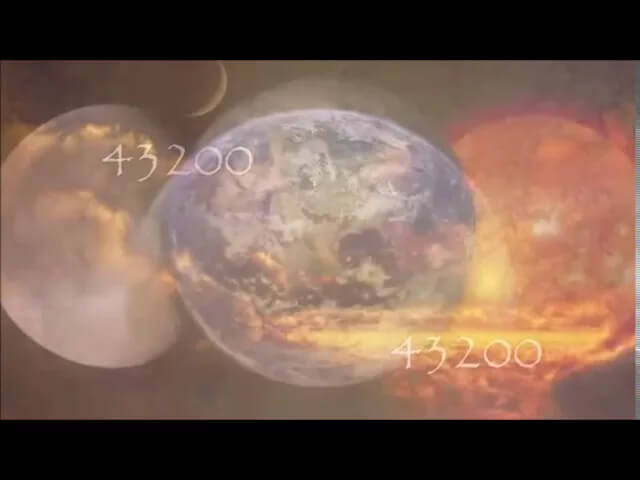 The hollow Earth model explains p (pressure) waves, that can travel to the other side of the planet during earthquakes while s (seismic) waves can only travel through dense materials. P waves slow down as they pass through the earth, which contradicts the solid earth model which predicts p waves to speed up as they pass through an increasing density that is a solid core. The p waves slowing down argues that density decreases as they reach the earth’s core. This hollow Earth theory is similar to Stephen Goodfellow’s model that claims the sun is a hollow ball of plasma much like a vortex which has the lowest pressure within and higher pressure in the surrounding area. This correlates to Eric Dollard’s hollow Sun claims that the Sun is like a transformer that generates energy from another dimension, that fusion and creation of elements only occurs in the plasma filaments on the surface of the sun. These same filaments are much like plasmoids in M.T. Keshe’s plasma sciences and his free energy technology that deals with plasma structures at different levels from the molecular to the galactic. Keshe’s discoveries show how light, electromagnetism, and gravity are interlinked and the keys to free clean energy technology and antigravity technology. Plasma scientists and plasma cosmologists all agree on an electric universe theory that describes all these processes and present a unifying model. M.T. Keshe explains that where electromagnetism and these forces come into balance in respect to the sun is where planets form; the fields interact and form dynamic plasma, the byproduct of gravity and the magnetosphere is the formation of matter. Just like the frequency cavitation that generates sonoluminescence, a pulse within a toroidal vortex perturbation will generate a system that generates light from an implosion effect much like a plasmoid which contains energy within a self-sustaining magnetic field. The area where the Earth exists is possibly a pressure node along the vortex of the heliosphere of the sun which provides the spin and formation of a plasmoid in conjunction with time/space harmonics we see in precession of the equinoxes that encode geometry relating distance with time. We see these in the angles of platonic solids that divide evenly into the measurements of time, our measurement of time given to us by the Sumerians; another megalithic civilization whose advanced building and technological knowledge remains unanswered, unless we take into account the implications of free zero point energy and the harnessing of gravity for antigravity and transmutation/creation of any element/molecule. When we see the spiral galaxy as a torus spiral plasmoid and our Sun as an electromagnetic pressure node along the arm of the spiral galaxy and the Earth as well as other planets forming on key points of energy force balances along its heliosphere, does this correlate the phenomenon of sonoluminescence as a similar process behind our Sun? One of Nikola Tesla’s lesser known quotes is that the Earth rings like a bell. Apollo 12 crashed the remains of a rocket to test their seismometer on the Moon, the Moon rang like a bell for almost an hour. Jan Lamprecht’s hollow Earth model presents a system that answers contradicting elements found in our current solid Earth model. What if the genesis of planets begins when there is a perturbance energy node within the overall gravity structure generated from the sun, a frequency figure of rotation, a harmonic nodal point and specific frequency figure of possibly several that manifest as the planets within the overall heliosphere structure of the sun. These nodal points are possibly electromagnetic perturbation cavitation gravity points that create a sonoluminescent torus plasmoid for matter to congregate and coalesce into a planet. Would this model present more credibility to the ancient legends of inner earth and its inner sun?