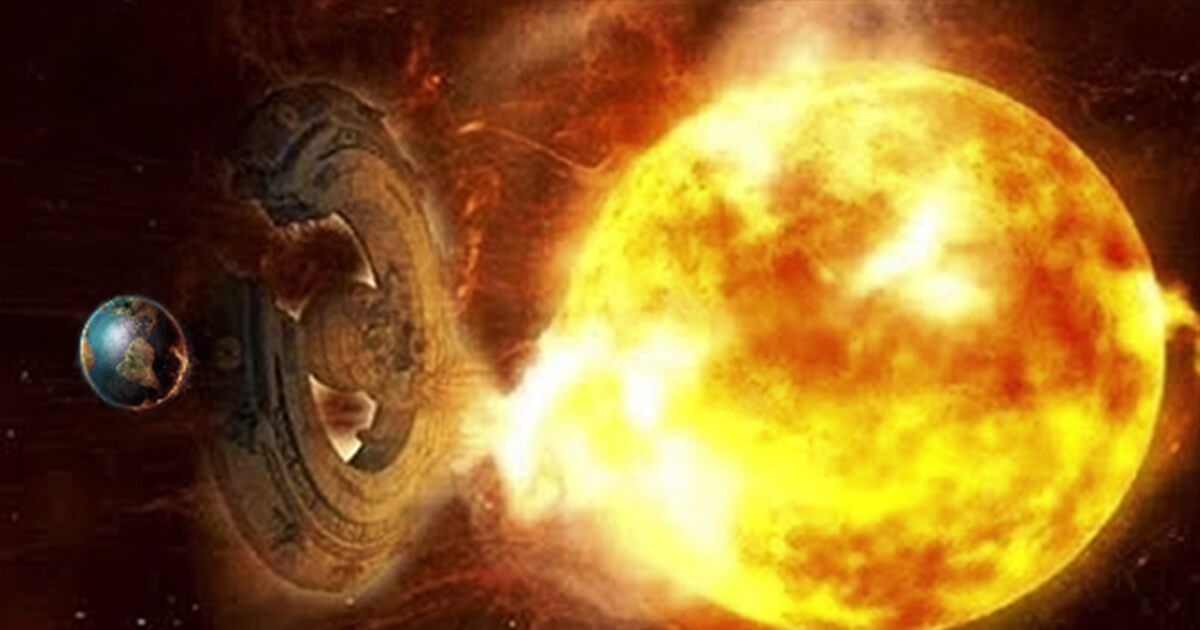 To avoid a powerful solar storm aimed at our planet Earth, a massive unidentified flying object interacted with the Sun.

NASA, according to the images received from the space probes, was watching the scene that unfolded between the Sun and the Earth.

To prevent people from witnessing what was about to happen, SOHO decided to close the 6 solar observatories around the world.

A huge “extraterrestrial object” interacted with the Sun to avoid a powerful “Solar Storm” (or Solar Flare) directed to Earth! NASA as they watched the scene unfolding in front of the Sun, thanks to images received from space probes SOHO made the decision to close the six solar observatories around the world, so that no one witnessed what was happening.

ET To The rescue again!