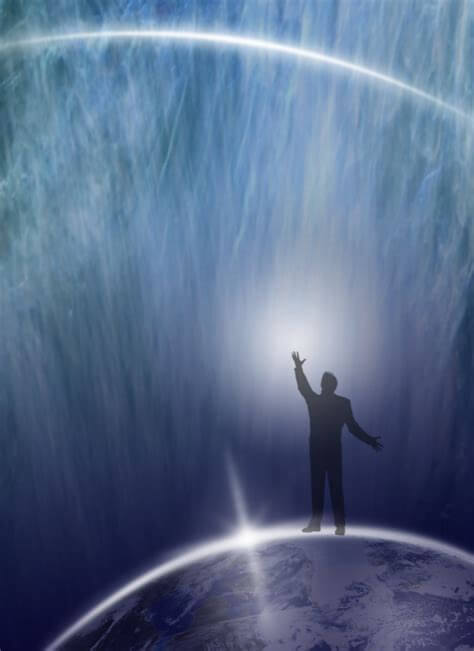 Would it be wise to send everything about us in to space ? Image Credit: CC BY-SA 3.0 BDEngler
SETI director Seth Shostak believes that we should broadcast the entire Internet in to the cosmos.

It’s no secret that SETI, the Search for Extraterrestrial Intelligence, has been looking to step things up a notch recently.

While up until now most of their efforts have focused on listening out for radio signals, plans have been set in motion in recent months to begin actively broadcasting messages in to space in an attempt to reach out to anyone who may be listening. Some scientists, including Professor Stephen Hawking, have dismissed the move as dangerous due to the risk of attracting hostile aliens.

Now however Seth Shostak has proposed taking things even further still by broadcasting, not only a message, but the contents of the entire Internet out in to the cosmos for somone else to pick up.

“Such a large corpus – with its text, pictures, videos and sounds – would allow clever extraterrestrials to decipher much about our society, and even formulate questions that could be answered with the material in hand,” he wrote in The New York Times.

Shostak proposes using a laser, as oppose to a traditional radio transmitter, to send the data and maintains that it would significantly speed up communications with a distant alien civilization.

“Simple back-and-forth exchanges would take decades,” he wrote. “This suggests that we should abandon the ‘greeting card’ format of previous signaling schemes, and offer the aliens Big Data.”