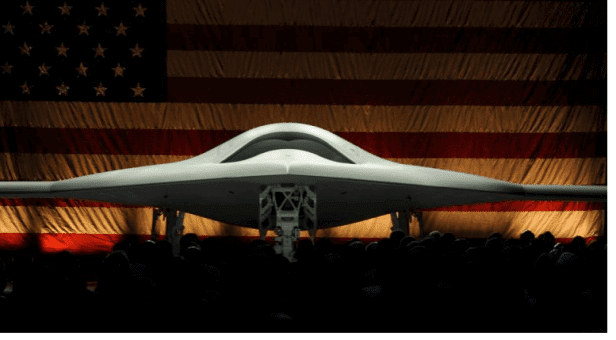 The latest photo of what appears to be the Northrop Grumman RQ-180 stealth flying-wing surveillance aircraft was posted on Oct. 31 by Dreamlandresort.com website, according to The War Zone.
Joerg Arnu, who maintains Dreamlandresort.com, described how he and a friend captured an image of the RQ-180 over Area 51 restricted airspace:

“A friend who wishes to remain anonymous and I were at the Groom Lake Road gate yesterday. I heard a faint aircraft noise and noticed a contrail straight above us, inside the Area 51 restricted airspace, heading roughly SSW. Through my IS [image stabilized] binoculars, I first thought I was looking at a B-2 until I realized it had a POINTED tail. The B-2 has a serrated tail. My friend took the enclosed photo (two enhanced versions superimposed). It is clearly a twin-engine aircraft.”

Arnu said they were using a Canon 20Mpix camera and captured the drone flying at around 70,000 ft. He believes the aircraft was headed to Edwards Air Force Base in California. 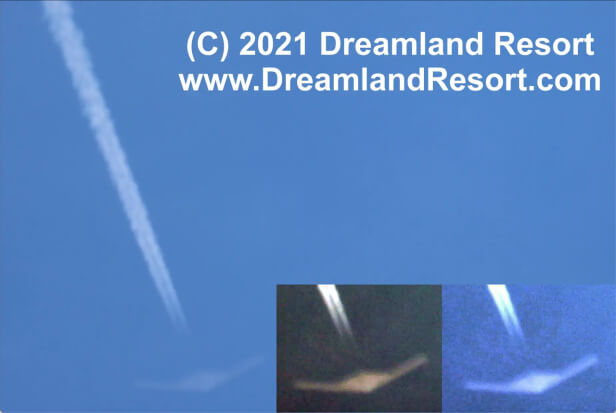 Another sighting of the RQ-180, or another aircraft that was based on the platform, was sighted over the Philippines in September.

Exactly one year ago, another RQ-180 was spotted near Edwards AFB. 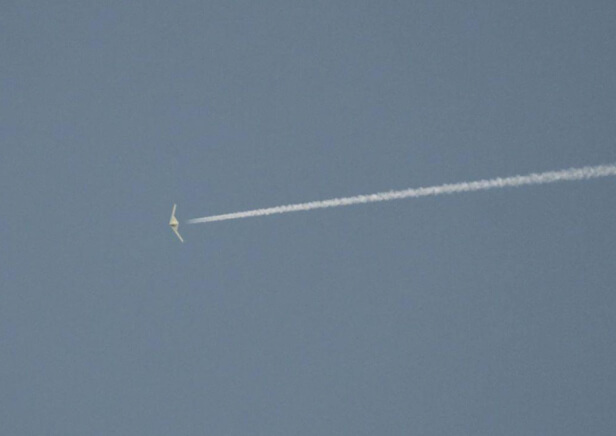 The repeated sightings of the RQ-180 suggest that the stealth drone is in limited operational service, or at least in some form of real-world testing. Simultaneously, we suspect Northrop Grumman B-21 Raider stealth bomber to be in the final assembly, with a debut expected in early 2022.

Is American air supremacy to be reignited?