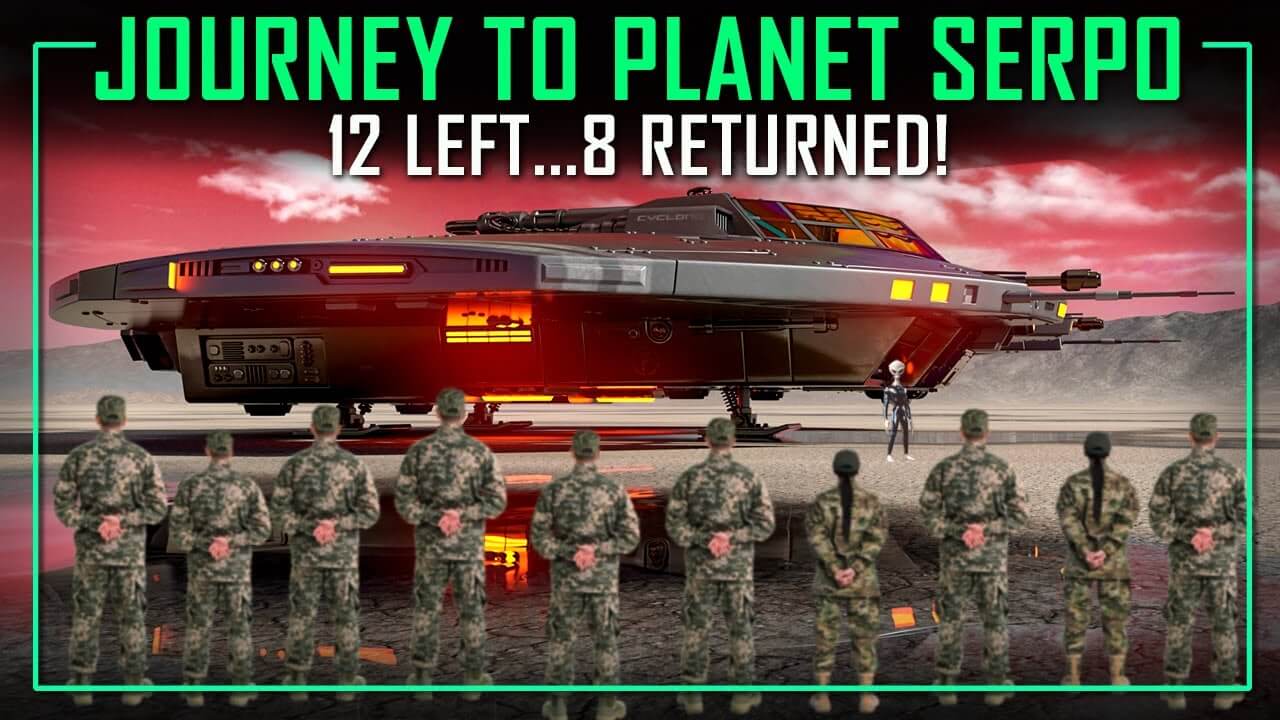 Zohar StarGate TV
Project Serpo is an alleged top-secret exchange program between the United States government and an alien planet called Serpo. According to various whistle-blowers twelve American military personnel visited the planet between 1965 and 1978. A few years ago, a series of emails were sent to a well-known UFO discussion group claiming that the project was indeed real, and there was evidence to prove it. Fascinating information has also surfaced that there were close connections between Project Serpo and the Roswell Incident.