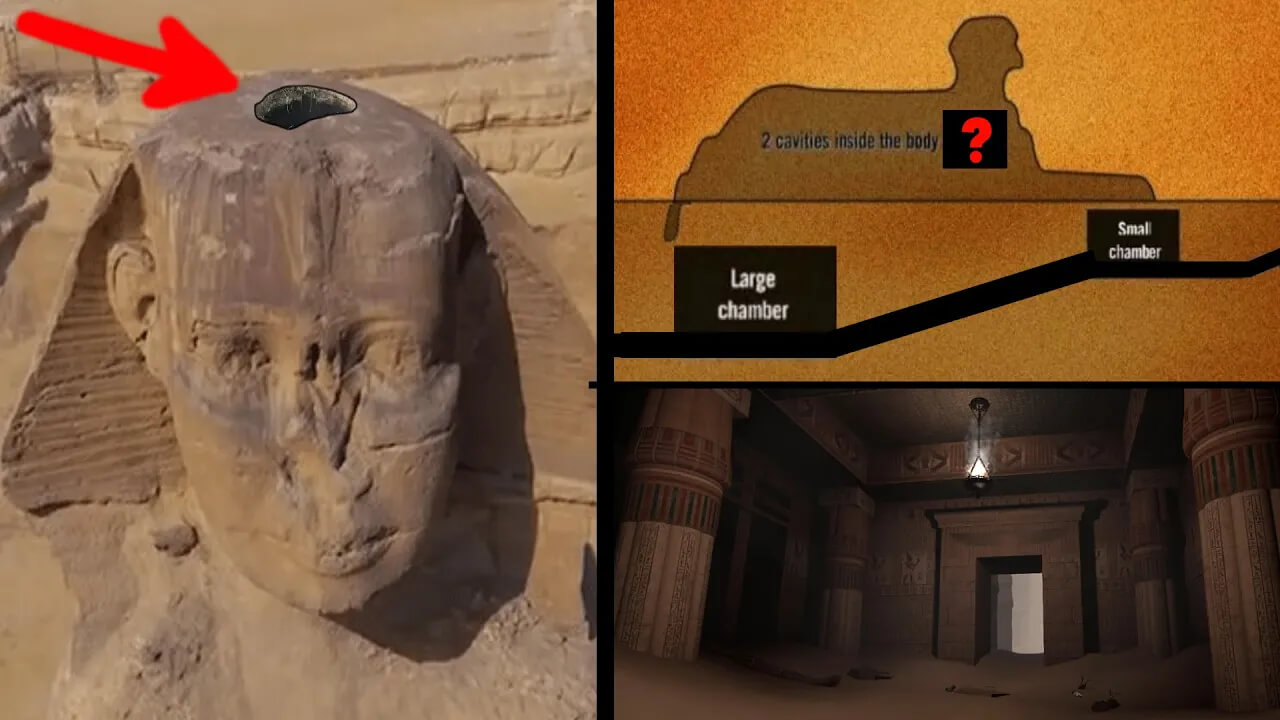 Universe Inside You
The Great Sphinx of Giza is one of the globe’s most recognizable monuments. Standing 66 feet high and some 240 feet long, constructed of limestone blocks weighing up to 200 tons, it is by far the largest sculpture of the ancient world. It is perhaps also its most enigmatic and mysterious. To this day, experts are unsure about the origin and purpose of the Sphinx, about who created it, whose face adorns it, and what secrets it might be hiding. In ancient times, the Giza Plateau on which the Sphinx rests was known as Rostau, which means “the mouth of passages.” To understand the mysteries of the Sphinx, one might ask, what passages, and to where? Seismic surveys had revealed a series of unexplained tunnels and chambers underneath the Sphinx. Could this be, as Cayce had predicted, the mythical Hall of Records?