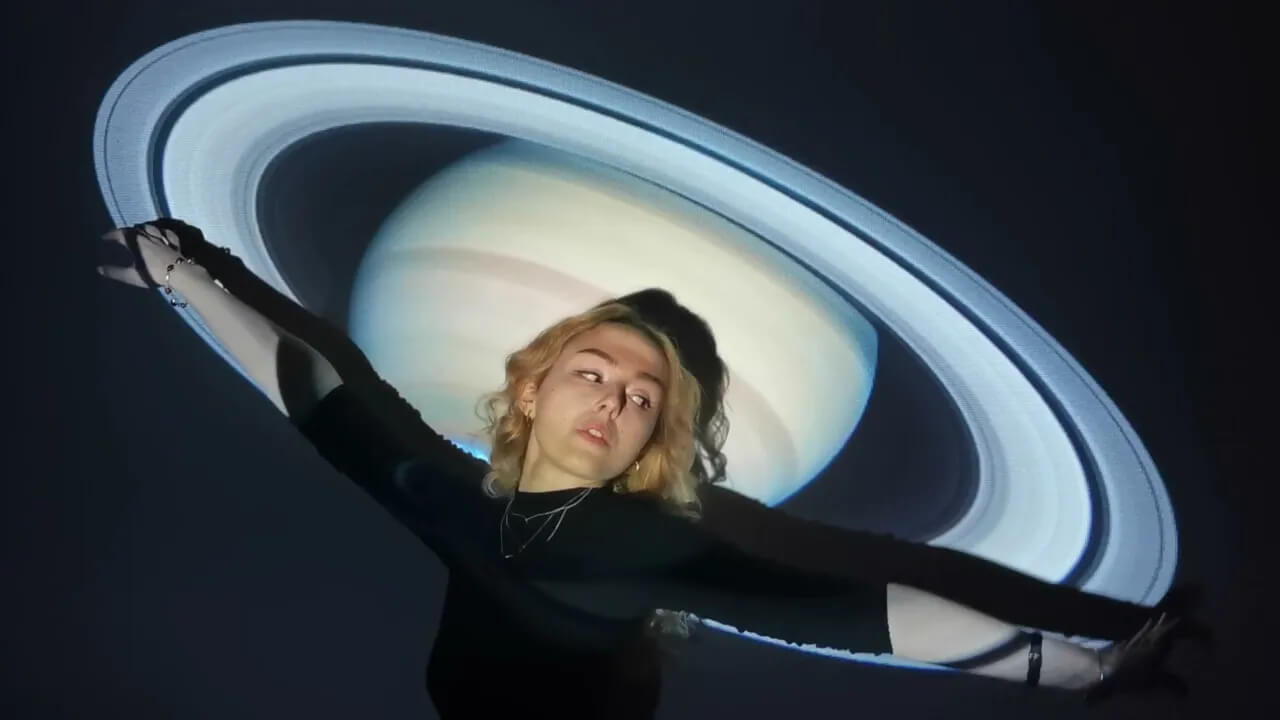 Moonlit Skies, part of the Air A-side | B-side, is available everywhere now! The whirr in the beginning and end is the sound of NASA’s Mars Perseverance Rover.

A British student’s music has been beamed to the International Space Station after she sent a track to a former Nasa astronaut.

Sally Robinson recorded a suite of eight songs inspired by air, earth, fire and water, and is attempting to have each of her tracks played in their appropriate elemental setting.

The Bath Spa University student sent her track Moonlit Skies to retired US astronaut Scott Kelly, who quickly became a fan of the astronomy-themed song.

The commander of three missions on the International Space Station (ISS) arranged to have a digital recording of the track beamed to his former posting in Earth’s orbit.

Mr Kelly said: “I’d love to share that with Shannon Walker [an astronaut and compatriot currently on board the ISS].”

Ms Robinson, 22, explained: “Scott Kelly, the astronaut, heard it and was like: ‘Yeah, that’s really cool, I’m going to send it up to the ISS,’ which I still can’t quite believe.”

“He just said, ‘Yeah, Sally, these are great.’ He said he could really relate to Moonlit Skies, which I think is really cool.

“Knowing that my music is actually on the ISS feels like a dream. I was absolutely delighted that Scott responded.”

She sent Mr Kelly her work via a digital recording, which the retired astronaut and engineer sent on to his former colleague.

Moonlit Skies and its sister air-related track Leaves in the Light, both “on the indie side of folk”, have already been played at polar research facilities as part of the elemental music project.

Ms Robinson is now planning to have her remaining themed work played in the environment that matches their themes.

She said: “I’ve now been played on all seven continents, including at polar research facilities in the Arctic and Antarctica, and I can’t wait to see where it goes next.

“The next pair [of songs] represents earth, and that is going to go to scientific research facilities for the rainforest and the deserts.

“The pair after that is representing fire, so that’s going to go to volcanoes, all the way around the world I think, hopefully that’ll be really cool.”