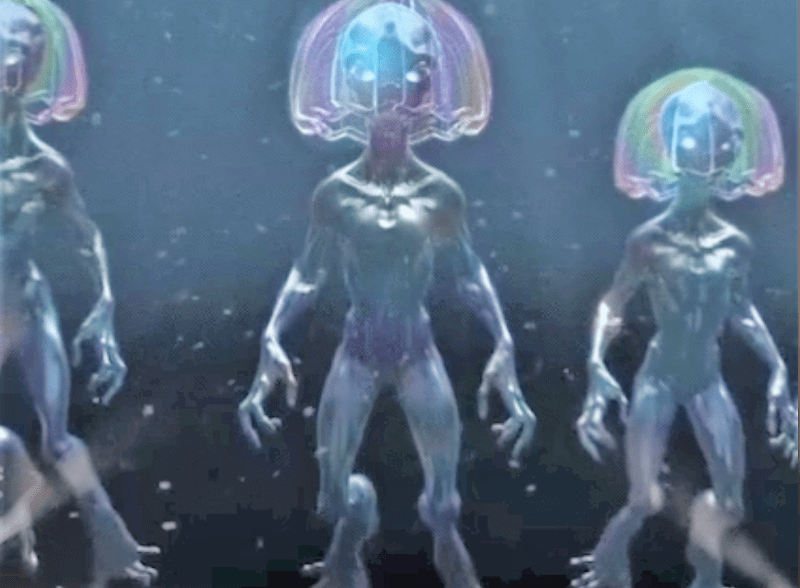 A very important official, Major-General V. Demyanko, commander of the Military Diver Service of the Engineer Forces of the Ministry of Defense, USSR.

He arrived to inform the local officers of an extraordinary event the had occurred during similar training exercises in the Trans-Baikal and West Siberian military regions.

There, during their military training dives, the frogmen had encountered mysterious underwater swimmers, very human-like, but huge in size (almost three meters in height!