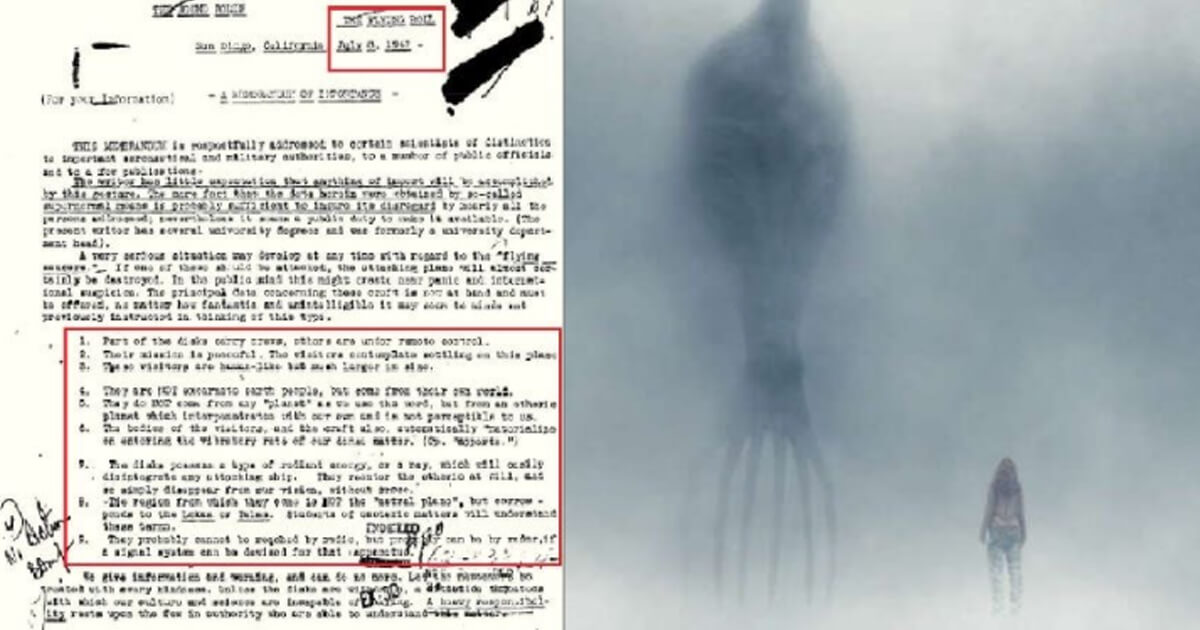 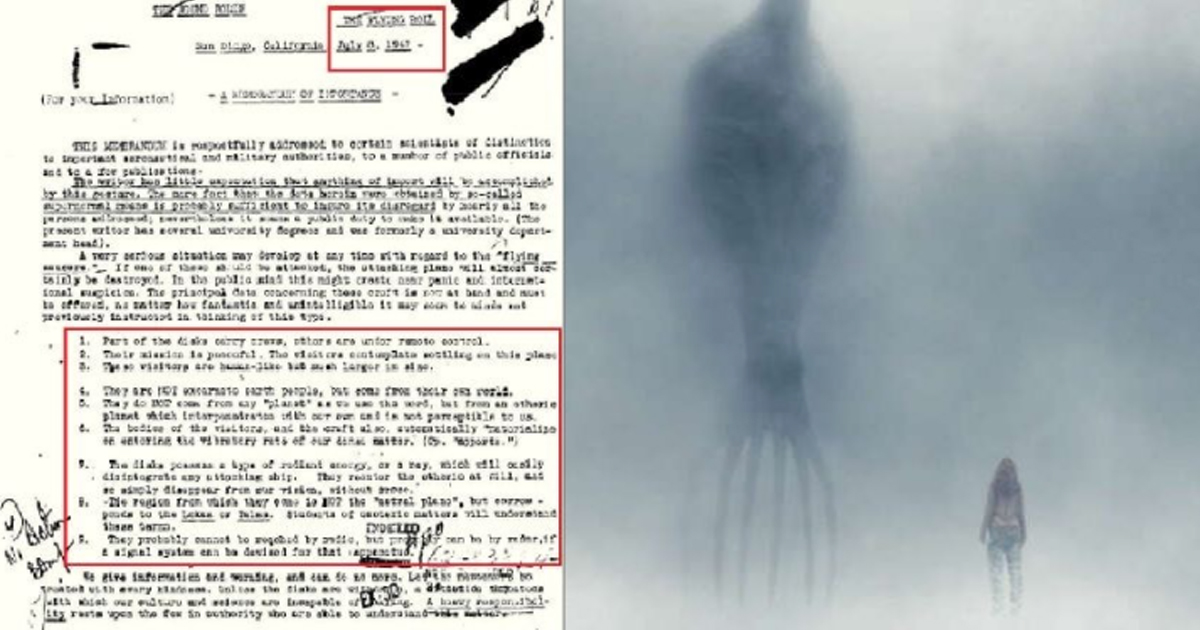 December 6, 2020
The FBI has declassified information relating to flying saucers and “multidimensional beings.” The almost 70-page paper was written by an unnamed professor and has recently been published online. According to the Daily Star and Sputnik Reports, the papers called Memorandum 6751 allude to the encounters with aliens dating back to 1947, mentioning “disks” with lightning bolt speed and other extraterrestrial artifacts. “A very serious situation can develop with regard to flying saucers at any time,” the memo states, suggesting that in people’s eyes, this may trigger “near panic” along with foreign distrust. “If one of these attacks occurs, the attacking plane will almost certainly be destroyed.” The unnamed source of the article continues to explain the “flying saucers” and how they work. “Part of the crew disks, others are under remote control,” says the author of the study, who also maintains that their mission is nothing more than peaceful, but that they have ample ability to deal with human weapons. The memorandum alleges that human-like yet far bigger travelers contemplate setting up on this aircraft, flying on disks with a form of radiant energy or lightning that will quickly disintegrate every intruder. Noting the unmatched evasiveness of objects, he claims that they re-enter the etheric at will and literally vanish from our view without a trace. Confusing information These are some of the specifics of Memorandum 6751, written on July 8, 1947, the same day as the first press release on the discovery of the crashing “flying disk” on a ranch near Roswell. As we discussed earlier, the author is unnamed but states he has several graduate degrees and was head of the university department. It can also be said that the memo was prepared for the FBI and is NOT an investigative paper from the FBI. Unlike early Roswell accounts, this paper applies to “living things.” far bigger than humans, who visit us daily, who inhabit a different dimension than ours rather than another planet. It also doesn’t mention how the anonymous researcher gathered all this information. 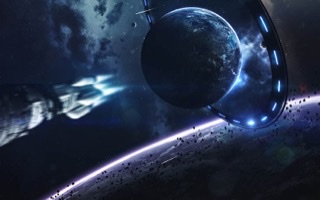 From here the details concerning Memorandum 6751 are confusing. Unfortunately, the remaining 66 pages are not available. On the other hand, the news portal of the Film Daily gives another fascinating, albeit undocumented, discovery. Apparently, a decade ago, the FBI declassified a 70-page document and put it on its Internet website called The Vault. Film Daily claims Memoranda 6751 was declassified in 2010 and released in The Vault. He also says that UFOs sometimes reference this study, but so far no one has known its presence. Of course, this memo has everything we need, extraterrestrial discoveries, uproar, and confounding facts. But whatever its roots, no one can argue that 2020 is a genuinely active year when it comes to aliens. More and more people believe that they are training us for the “Great Revelation.” And let’s face it, if they do, 2020 is the ideal year for their launch, as unexpected occurrences are happening. From the killer wasps to the global pandemic and the alien invasion, that sounds good. Do you think we’re being prepared for First Contact?” Should they present themselves as the saviors of mankind? 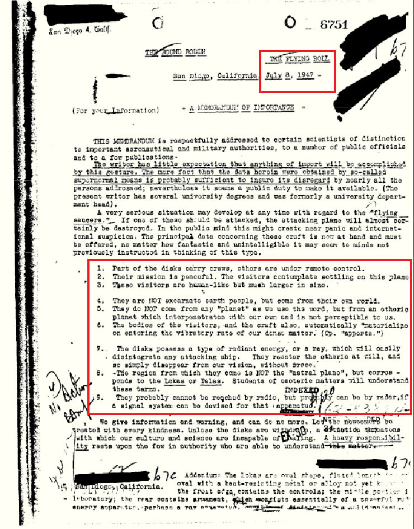