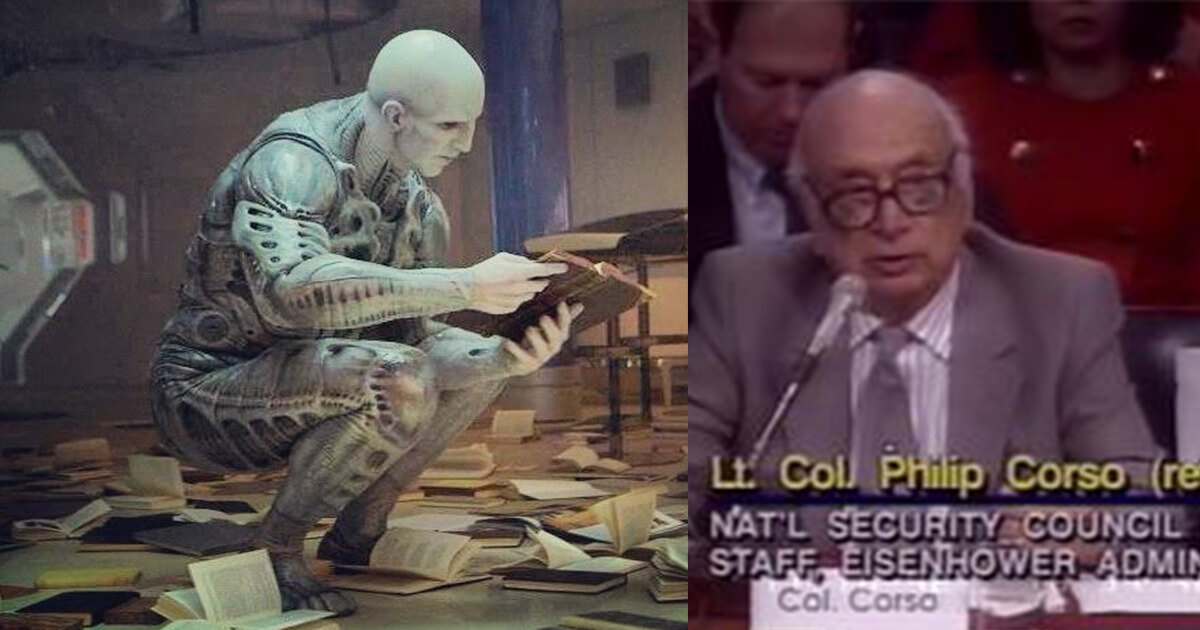 Abundance of Energy
Colonel Phillip Corso, Sr. was an Army intelligence officer who served on Eisenhower’s National Security Council. After his 21 year military career he served as a military analyst. Colonel Corso personally saw deceased extraterrestrials from the Roswell crash in 1947 and a UFO craft at an airbase. He had also seen UFOs travel at 4,000 miles an hour on radar. When he worked in R&D, he was given fragments of extraterrestrial technologies from various crashes and his job was to seed industry with these technologies telling them they were from earthly foreign sources.

Philip James Corso, a retired military colonel who served in the US Army from 1942 to 1963, published a book in 1997 that continues to shock people today.

In this book, he goes into great depth about a mission that he oversaw in 1947, during which he guarded and researched a UFO wreckage in Roswell, New Mexico.

In that book, he claims that much of today’s conveniences, such as computer processors, optical fiber, transistors, and other technologies, are a direct result of us obtaining the technology from that UFO.

Many people were eager to ignore his comments because they linked to too many well-known conspiracy theories at the time.

He mysteriously died of a heart attack just a few months after publishing his novel, leading many to suspect he was killed because he said so much.

His military successes demonstrate that he was emotionally sound, as any military colonel would be.

He was never a fanatic, and he had little interest in UFOs or aliens until 1990 when he unexpectedly published his book and discussed his views with a popular radio station named “Coast to Coast AM.”

Grey aliens, he claims in his novel, are not aliens at all, but biorobots built to do labor on another planet. These animals are bio-machines, not creatures at all.

He dubbed them UBOs, or Extraterrestrial Biological Objects, and said that they were created for long-distance travel across space and time.