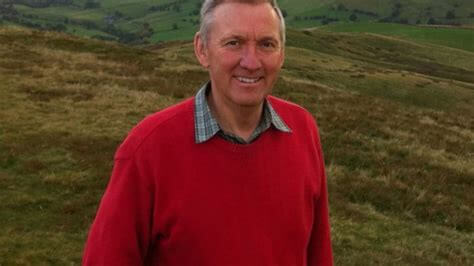 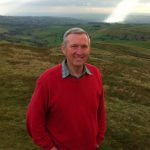 From early childhood to the present day, Robert has experienced contact with several types of beings from other worlds. On 28th December 1980, together with his wife and two young sons, Robert stood less than 150 feet below a huge disc shaped craft hovering above him on a quiet country road near his home. This event triggered memories of childhood encounters and began his 38 years of research into subjects such as the crop circles, abductions, and animal mutilations, all of which he has a deep knowledge of. He has spoken on these subjects both in the UK and abroad, and has been interviewed at length on radio programs and appeared in documentaries, the latest of which will be the much anticipated Capel Green film, to be released shortly.
Life Long Alien Abductee Robert Hulse discusses some of his experiences beginning at 2 years of age with Extraterrestrial and Interdimensional Beings. He describes a “Missing Time” experience when he was a boy when he and his sister were dropped off by ETs at the bottom of a headland next to the ocean and they had to climb up a sea cliff to get to safety. Robert is an outstanding investigator in his own right and provides a lot of insight into ET Contacts.
In Part 2 Robert Hulse shares more of his experiences including a face to face encounter with a human looking ET who attended one of his lectures. This is reminiscent of public contacts between human looking ETs and human “contactees” in the Contactee Era. Robert talks about a light being he had an encounter with, times he has shapeshifted, his investigations into underground ET bases in England and much more. This is one of the most informative interviews of an Alien Abductee I have ever come across.