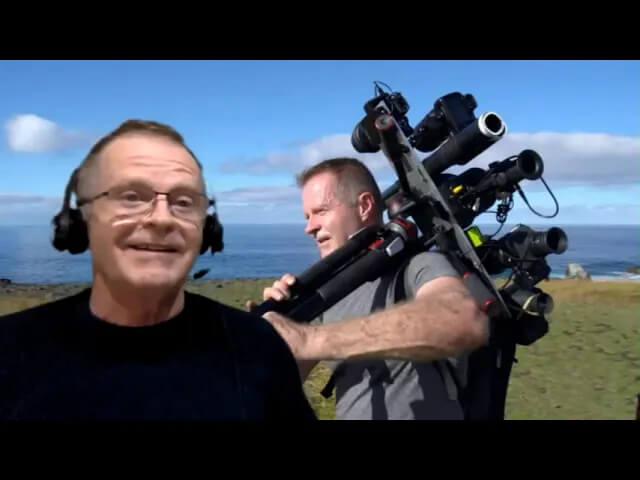 Exo Metaverse
Rob Freeman from UFO World Explorer talks about his best UFO sighting in Rob journeyed India to the to the Shanti Bhavan, a healing and peace center in India. https://www.shantibhavan.net before the siting his friends had told Rob that he would have the experience that night. “There was this big teardrop shape orb that came down over a period of about, I’m going to say, three or four seconds and it was shimmering green and I could see because it was only like, you know, sixty seven feet away or whatever. But with, you know, your two eyes, you’ve got stereo. And when something’s that close, you can see the perspective and the depth of it. And I estimated it to be about three feet across. And it was like it was it had depth to it. It was like three feet across three feet deep and it was teardrop shape. And the center of it was a bright, shimmering gold color. And it was like I was just mesmerized by this. And I assumed everybody was watching. I mean, I was quiet and everybody was quiet, and I just assumed everybody had their eyes on this thing and it just came down. It got bright and shimmering, the most beautiful thing I ever saw. And then it just kind of went out right over the healing center, and I and I turned to the ladies and I says, Wow, did you see that? And they looked at me and said, See what I had? Oh my God, they were busy playing with the lasers, you know, doing, you know, connecting the dots with the stars, right? And trying circles around satellites and all that kind of stuff. And they missed it. But because I was so I was silent, I was being respectful for what I saw like I was. It was just so entranced in the most beautiful thing that I ever saw. And then Mark, he captured me talking about it, and you can just see my eyes glowing. You can just see the radiance because of what I saw. Now there’s there’s more to the story, but the guys, when we talked to them the next day, they said that these colors represented love and forgiveness.”