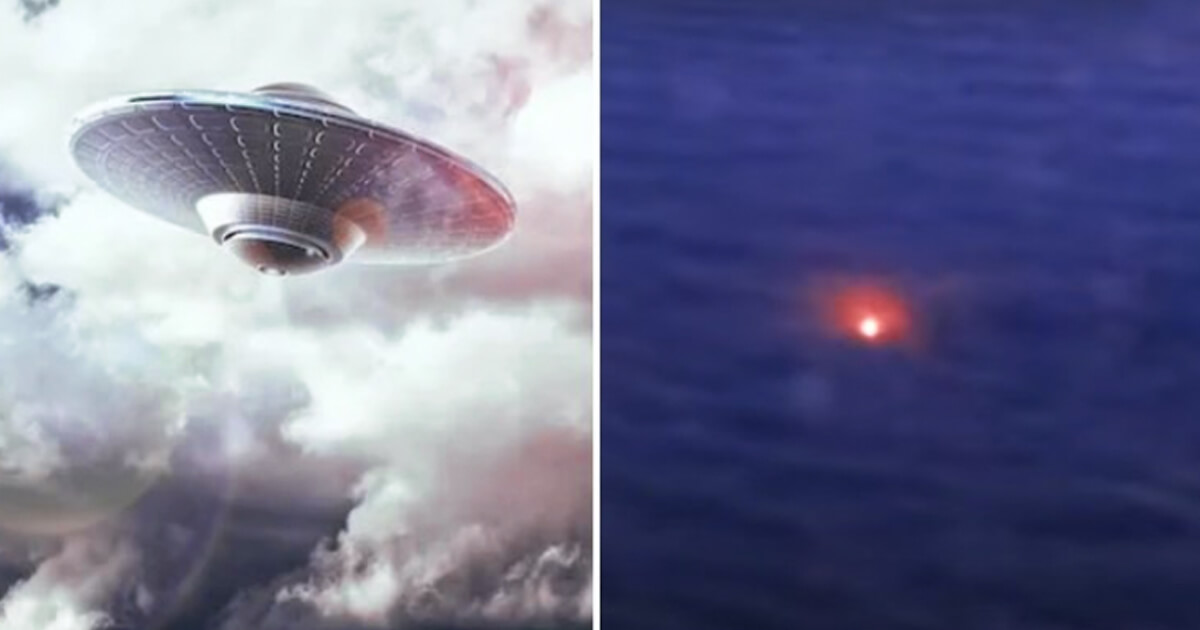 Andrey Chesnokov shared a video in which he filmed an odd object underneath a jet flying at a height of 10 kilometers but above the dense cloud cover. The UFO was most likely not visible from the ground. Everything happened on the morning of May 9, 2021, according to Andrey. He observed a bright glow underneath the dense layer of clouds as he gazed out the porthole. At the extreme edge of the cloud top, the object radiated a pulsating glow. At the moment the object was discovered, the flight altitude was 10100 meters. The clouds below the plane were roughly 2 kilometers above the ground. The UFO hung in one spot, according to an eyewitness, and pulsed with a red-yellow light. After a few kilometers, he noticed a second UFO at the same altitude as the first. The second UFO had a fainter glow, but it pulsed as well. It’s still a mystery what the eyewitness managed to capture on camera.