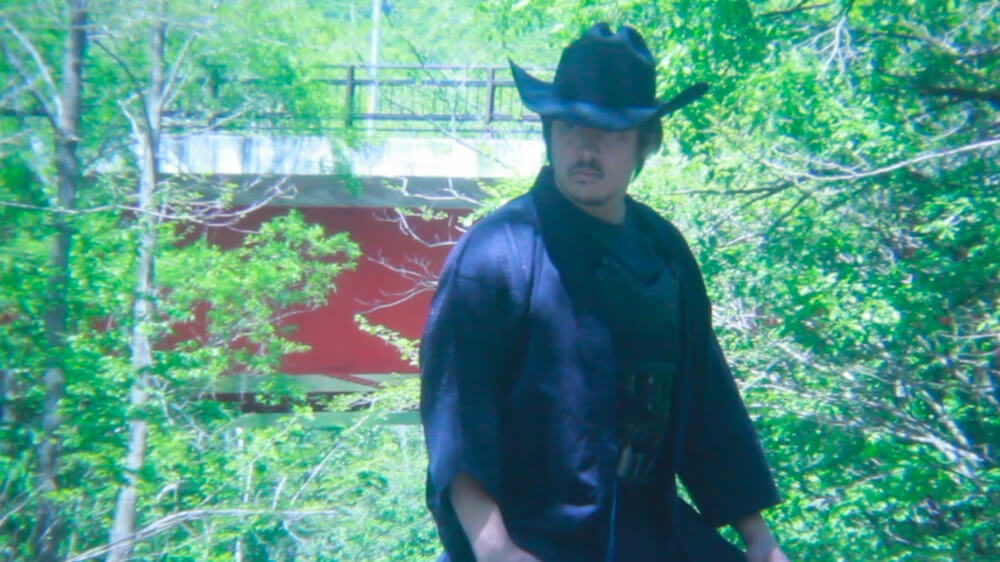 His QAnon followers were not impressed.
Ron Watkins/Telegram

Ron Watkins is an incredibly lucky person. The former 8kun administrator, who facilitated the rise of QAnon and who some believe is actually Q, founded a website dedicated to aliens and UFOs just two months ago. On Sunday he filmed what he claims was an alien craft flying over his home in Hokkaido, Japan.

Watkins, who ran the 8kun website with his father Jim Watkins, announced the miraculous coincidence on his Telegram channel on Sunday evening.

“I was just out on my deck looking up at the sky and I saw one of those tic tac UFOs flying slowly overhead,” Watkins wrote to his 285,000 followers. “Grabbed my phone and took some pretty quality video of it before it flew behind my neighbors house and out of sight.”

Watkins subsequently posted the video footage to YouTube but for some reason he scrubbed all the metadata from the footage so there’s no way of confirming if his claims about the timing and location of the video are accurate.

The video shows an object in the sky, flying from left to right before disappearing behind a nearby building, travelling in much the same way as a plane might. Watkin’s voiceover track claims the object was travelling south by southwest at “approximately 200 knots” but it’s unclear how he arrived at that figure.

He added: “There was no visible propulsion system and there was no sound given off by the object.” But given the fact the object in question was a long way away from him, it is unlikely he would have been able to see or hear such things anyway.

Watkins claims that two minutes later he spotted the craft, “a government reconnaissance plane” flew past on approximately the same flight path, claiming that it came from a nearby military base. “Seems the government was watching the UFO closely.”

Sadly Watkins somehow wasn’t able to get his phone out in time to capture the government aircraft.

Since then the website has been updated just twice with conspiracies about governments covering up investigations into UFOs and extraterrestrial life.

But AlienLeaks is not Watkins’ sole focus these days. Since claiming to quit as administrator of 8kun on election day last November, Watkins has transformed himself into an oracle for pro-Trump conspiracy theorists who believe the election was stolen and Trump should be reinstated.

As such, his post about his supposed close encounter was not welcomed by all of his followers.

“Nonsense. Here comes all the alien morons distracting from the audits,” John Dez wrote in a comment on Telegram.

“Cool! Thanks Ron, still back to the audits,” Clint added, while P Mol wrote: “What are you up to? Why trying to distract people? Doesn’t even sound like you!”

But it was a user who goes by the name of Theophrastus Bombastus who summed up what a lot of people thought when Watkins posted the video:

“​​Turn your brains on. Don’t you find it a little ODD?? A little TOO coincidental?? That a crystal clear image of a ‘UFO’ is finally captured, but by Ron fucking Watkins, who is conveniently working on a UFO disclosure story? It just FLEW RIGHT OVER HIS PORCH, folks! Damn some of yall have nyquil for blood.”