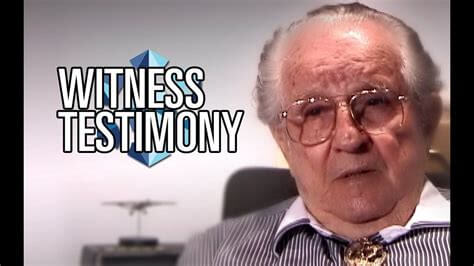 After returning from WWII an Air Force hero, Lt. Col. Brown worked in the Air Force Office of Special Investigations. He was assigned to work on Project Grudge where he was responsible for investigating UFO’s and came to recognize that on some cases there were no viable conventional explanations. He later came to believe that #ProjectBlueBook​ was a deliberate whitewash to the public. Among others, he was privy to reports of cases where four independent radars were tracking objects that were traveling 5000 miles an hour. 𝗗𝗥 𝗦𝗧𝗘𝗩𝗘𝗡 𝗚𝗥𝗘𝗘𝗥 Dr. Steven M. Greer is the founder of the disclosure movement and one of the world’s foremost authorities on UFOs, extraterrestrial intelligence, and initiating peaceful contact with interstellar civilizations. Dr. Greer’s relentless efforts towards the disclosure of classified UFO/ET information have inspired millions of supporters around the world. 🌎 Dr. Greer’s mission is to initiate peaceful contact and put an end to the disinformation surrounding contact. To achieve this goal, it will take one percent of the world’s population to come together with peaceful intent and initiate contact. To that end Dr. Greer has produced three incredible documentaries on the subject, amassed a large following on social media, and inspired a far-reaching network of independent CE5 Groups Worldwide.