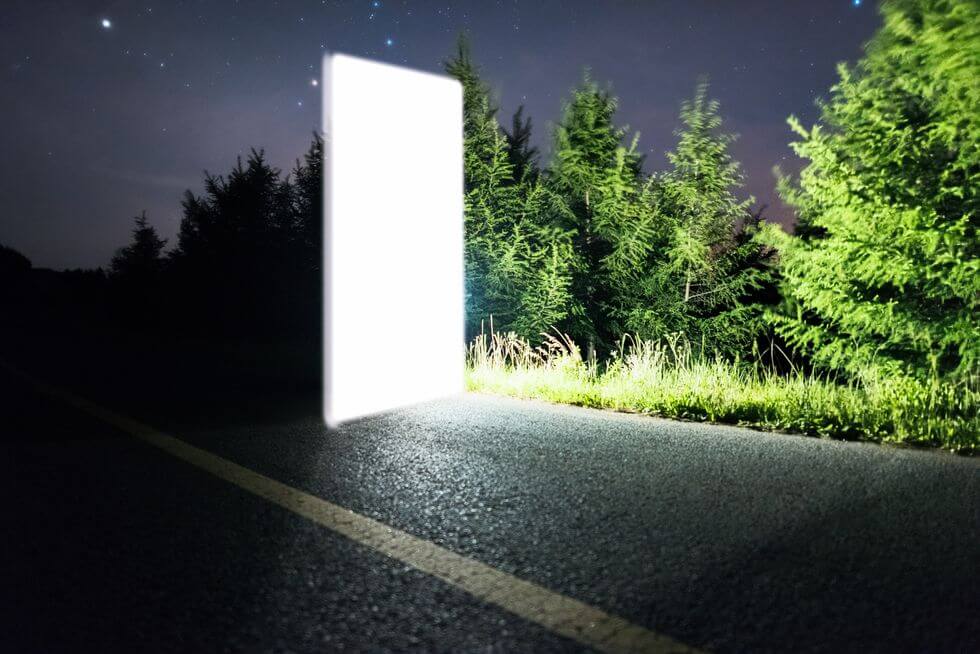 In a new study, scientists say they can explain dark matter by positing a particle that links to a fifth dimension.

While the “warped extra dimension” (WED) is a trademark of a popular physics model first introduced in 1999, this research, published in The European Physical Journal C,is the first to cohesively use the theory to explain the long-lasting dark matter problem within particle physics.

Our knowledge of the physical universe relies on the idea of dark matter, which takes up the vast majority of matter in the universe. Dark matter is a kind of pinch hitter that helps scientists explain how gravity works, because a lot of features would dissolve or fall apart without an “x factor” of dark matter. Even so, dark matter doesn’t disrupt the particles we do see and “feel,” meaning it must have other special properties as well.

“[T]here are still some questions which do not have an answer within the [standard model of physics],” the scientists, from Spain and Germany, explain in their study. “One of the most significant examples is the so-called hierarchy problem, the question why the Higgs boson is much lighter than the characteristic scale of gravity. [The standard model of physics] cannot accommodate some other observed phenomena. One of the most striking examples is the existence of dark matter.”

Could dimension-traveling fermions explain at least some of the dark matter scientists have so far not been able to observe? “We know that there is no viable [dark matter] candidate in the [standard model of physics],” the scientists say, “so already this fact asks for the presence of new physics.”