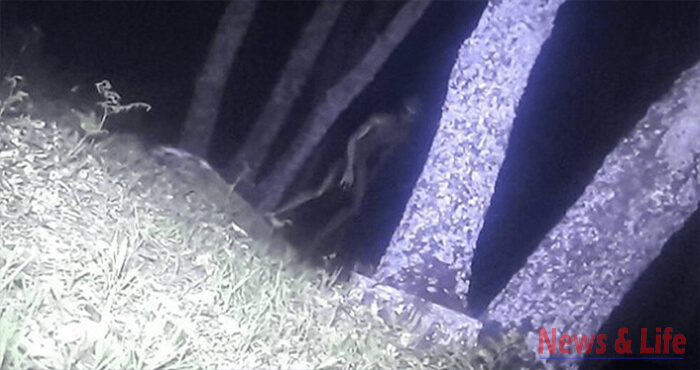 UFOmania – The truth is out there
The Corrientes Police in Argentina, photographed on September 13, a supposed extraterrestrial being. The Argentine media have published the news; the event occurred in a locality called “Parque Miter”. If you’ve read the title of the post, you’re probably wondering why, if anyone as powerful as the police manages to see such an amazing being, they just took a photo.

To be honest, we don’t know the answer to that question. However, we will make every effort to provide as much detail as possible.

On September 13, an unusual sighting occurred in an Argentina park. A police officer released a photograph of a mysterious creature that appears to be an insect, which sparked heated controversy in the UFO/alien culture.

The incident occurred at Miter Park, where a group of adolescents were camping. They denounced a “subject” who acted abnormally in a place full of empty vessels.

When the cops arrived, they searched the area and came across the subject, who they photographed. When they attempted to photograph it, the subject dove into the sea and never seen again.

They found that the beast in particular was not human as they looked at the gallery of photographs. The message was shared on Facebook.