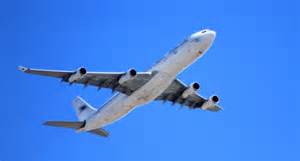 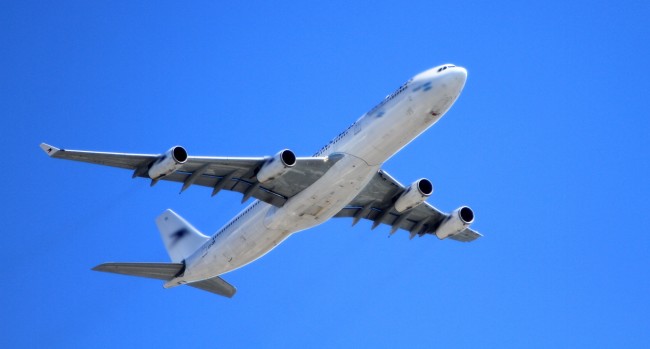 Around five months ago, there appeared to be some sort of glitch in the matrix as someone in Gallup, New Mexico captured footage of a bird hovering motionless in mid-air.

We never did get a solid explanation for exactly what the heck was going on there.

The video below was taken from a moving car and shows a full-size plane just hovering in mid-air, not moving at all.

The only comment on the video was by someone joking, “1100 ping. Connection lost.”

However, the video was also seen by UFO and alien expert Scott Waring who responded to the caption on the video, “If it is going on lmfaooo is it a glitch in reality or something??”

“Cool video, I think you are right,” he replied, and then took to his website to delve further into exactly what was going on with the plane.

Watch carefully and you will witness one of the rarest events in alien research…the alien abduction and phenomenon of missing time.

Such moments occurs when aliens chose to abduct people when they are within a vehicle or structure and they freeze everything in that vicinity.

That means if its a plane…the plane freezes and so do all the people within it, including all the plane instruments.

Time is frozen inside this bubble they created. But the aliens themselves can walk around, examine, record and take samples of the people in this area.

For the aliens however…not only are they immune to the stopped time, they use a reverse for themselves….which speeds up time for them only.

So we see the plane sitting for about 10-20 seconds in the same location…however 15-30 minutes could have passed for the aliens.

When you control time as some species do…anything becomes possible.

Okay, I can buy all of that, but it still doesn’t explain what was going on with that bird. Were aliens inspecting it or something? I mean, we do know that they have (probably) been monitoring and trying to contact us for some time now. Heck, they may have actually lived here at one time.