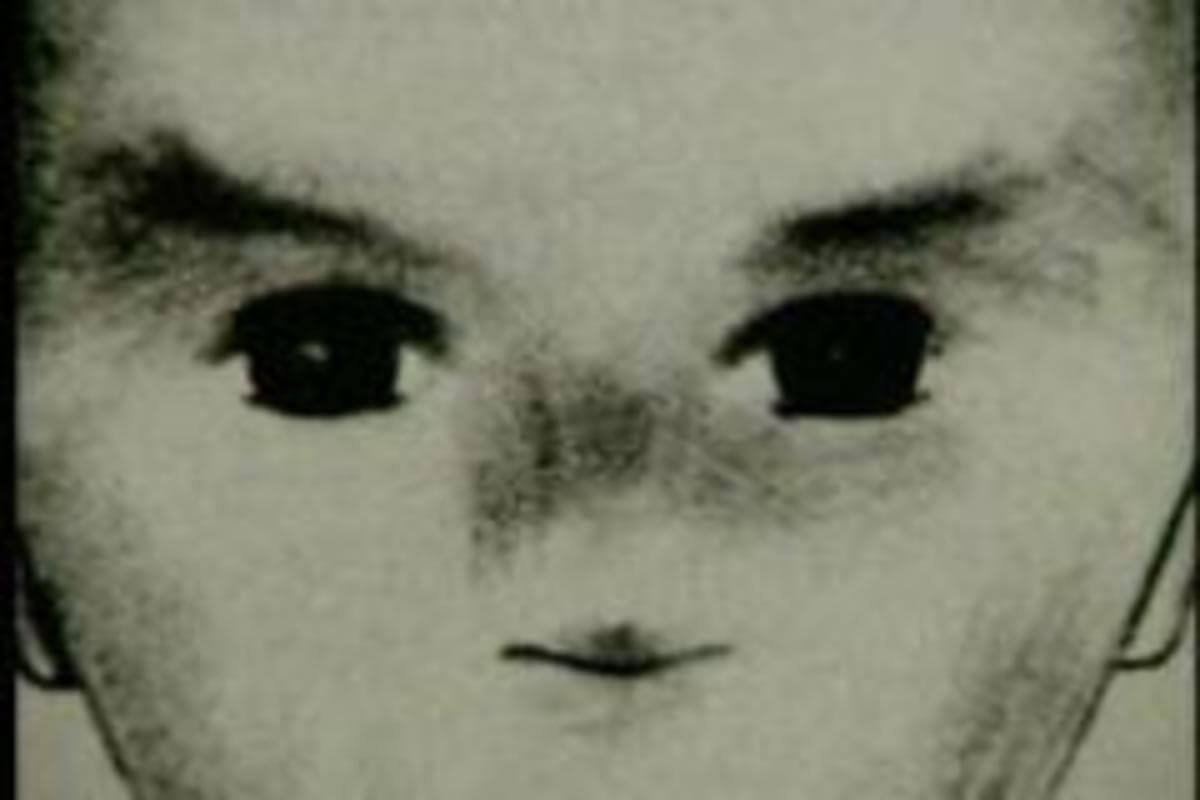 Are these authentic photos of real aliens or extraterrestrials?

After the death of his father, a son finds a photo of his father standing behind a dead alien encased in a large glass tube. Lt Col Ellison Onizuka, who died in the 1986 Challenger space shuttle explosion, told his claims about the world’s most famous and unexplained UFO case to colleague Clark C. McClelland.

Boyd Bushman is a deceased aerospace engineer with a supposedly “top secret clearance” who claimed colleagues in the aerospace and defense industry furnished him with undeniable evidence of space aliens for over a decade.