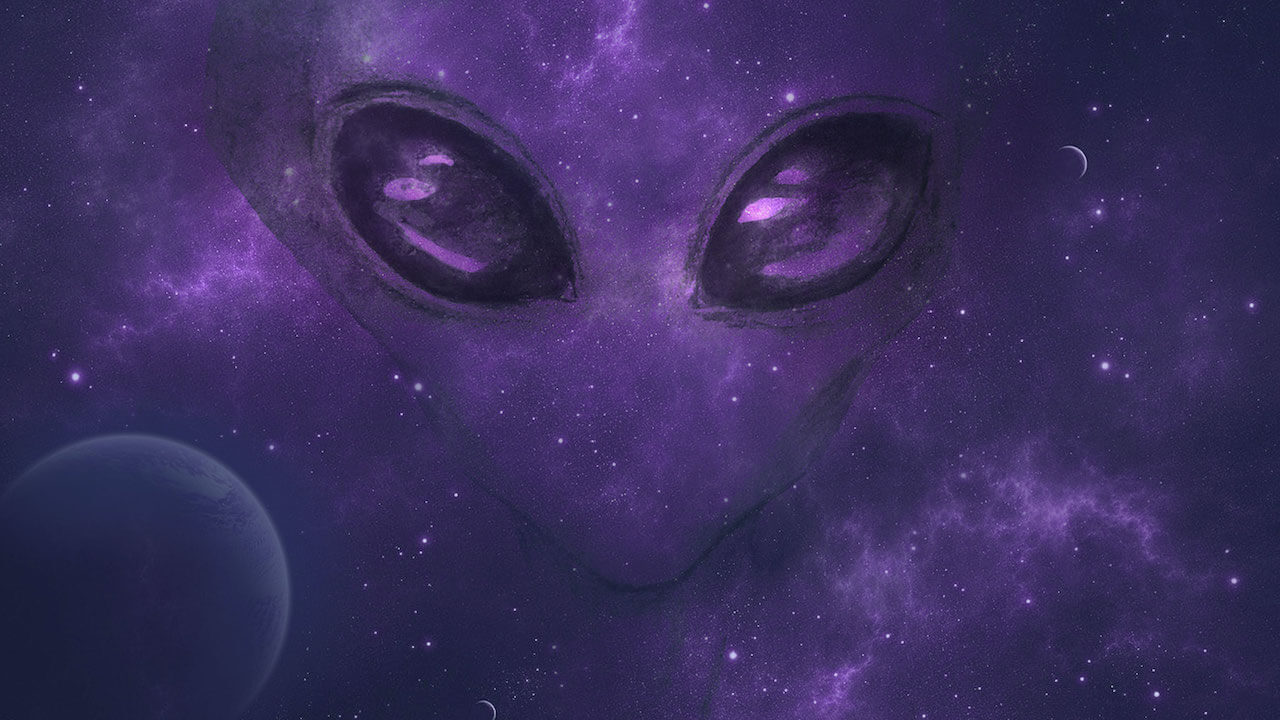 According to scientists, extraterrestrials are deliberately waiting for the right moment before they reveal themselves to Earthlings.

In a recent study published by the Astronomical Journal scientists have tried to shed new light on the Fermi paradox and the Aurora Effect by investigating the existence of alien civilizations on other planets.