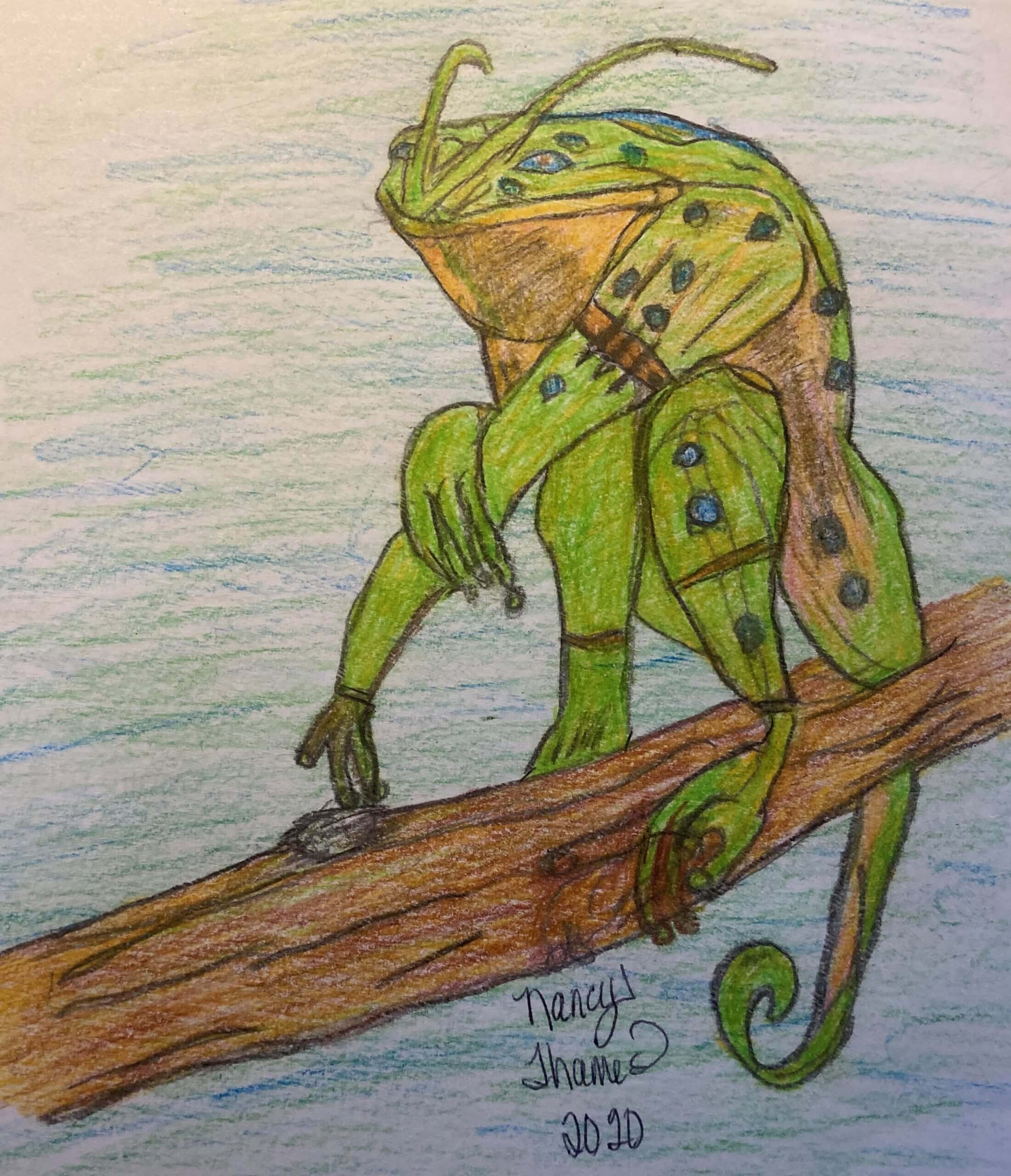 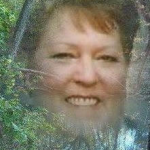 Pat Jackson grew up having weird paranormal experiences. Due to ridicule Pat was forced to hide here psychic abilities until one of her ET mentor’s intervened as a ghost. Pat really started using her abilities in college when the Naz appeared to help her further develop her abilities. In 1999 while working in law enforcement Pat became target by the shadow government as a result of working missing/abducted child cases as well investigating child killings. Pat was brutally railroaded from law enforcement and multiple attempts to kill pat were made. Pat was subject to harassment and ET abductions until she was able to face her abductors without fear and her abductors lost control of her. After that benevolent Ets stepped in and Pat began having experiences with them. Pat has had fully conscious physical contact with more than a dozen ET races as well as being at meetings with more than 100 ET races.
In Part 1 Pat Jackson, an Andromedan and Arcturan Contactee, talks about her experiences with the Draco, Arcturans, Andromedans and other ETs. Pat worked as a psychic within Law Enforcement and came under increasing harassment because of the deep corruption she discovered within the department she worked in. She has been electromagnetically beamed and has had attempts on her life. Pat discusses her experiences with Andromedans (whom she refers to as ANDROMES pronounced “Andro-MEES”) and Arcturans.
In Part 2 Pat Jackson talks about some of the other ETs she has encountered including an amphibian frog type humanoid. She talks about what happens to Dolphins who are being used by the deep black military. Pat also talks about cloning by the ETs.