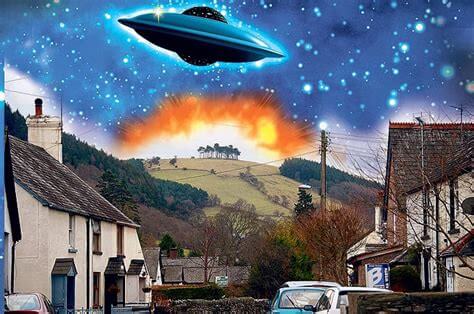 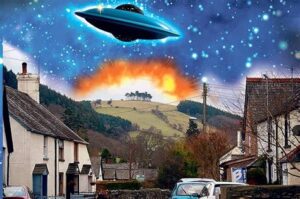 Widely referred to as the “Welsh Roswell” this incident on January 23 1974 is etched into the extra-terrestrial history books.

In Berwyn Mountains in Llandrillo, North Wales, a UFO craft was believed to have smashed into the hills, scattering the remains of non-human bodies.

The area was reportedly cordoned off by the military and ‘Men In Black’ style strangers while wreckage was recovered.

The bodies were said to have been discovered by Welsh police and that the British Government covered up the event.

Many experts claim an earthquake occurred, but there were no craters to back up their opinions.