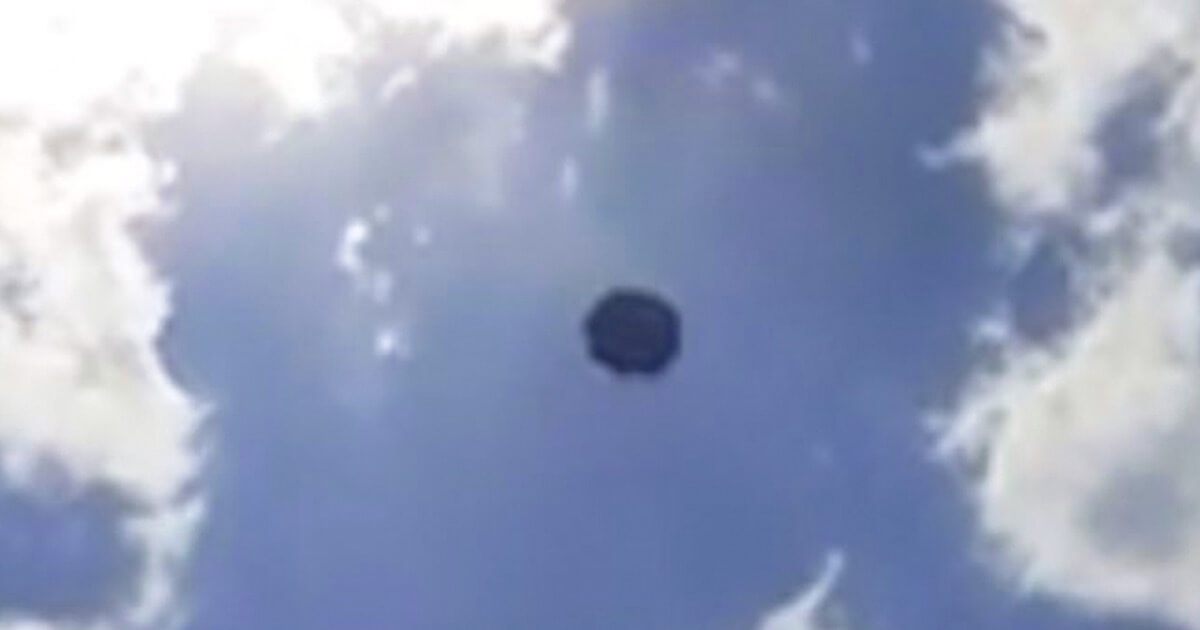 This has to be one of the best videos we’ve seen this year if it’s real.

A lucky witness in Morelia, Mexico, was able to capture footage of a slow-moving dark disc above a busy highway. We have to applaud him for multitasking, especially since he was driving at the same time.

The mysterious craft moves almost gracefully and is completely silent, both of which are strong indicators that it is extraterrestrial in origin. The incident occurred on March 27 on a highway north of Morelia in the state of Michoacán, according to the witness.

“I COULD NOT MAKE A LONGER RECORDING DUE TO THE TRAFFIC,” CARLOS ARRIOLA, THE MAN WHO FILMED THE UFO, SAID.

After watching the video, I’ve come to two conclusions: the object appears to be real, and there appears to be a booger on the steering wheel.