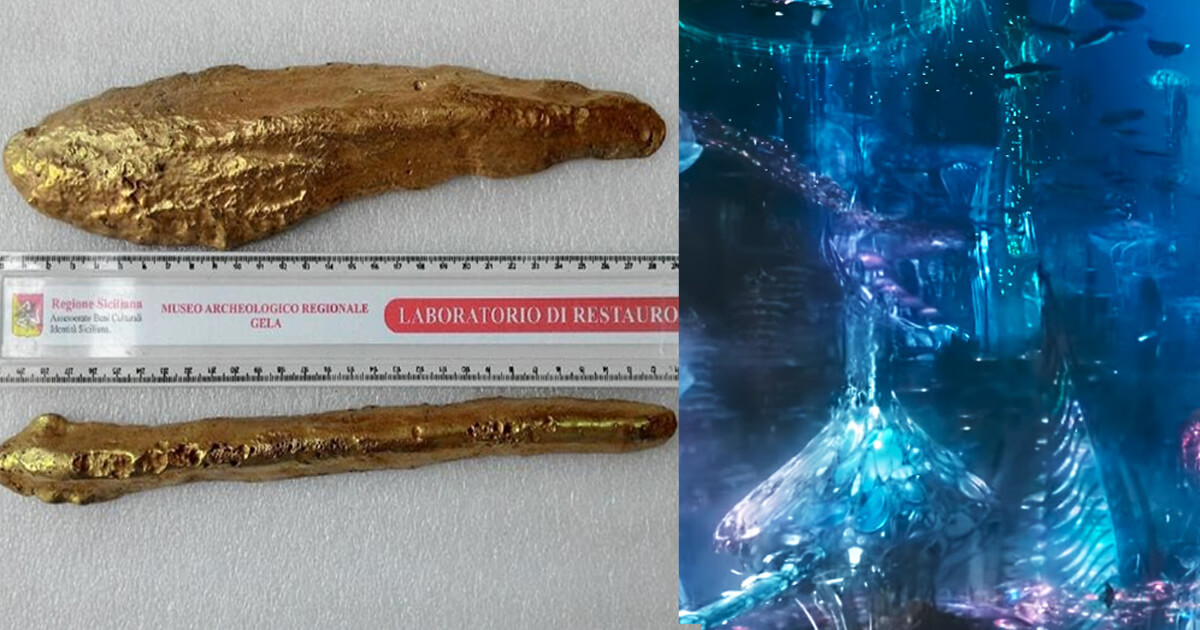 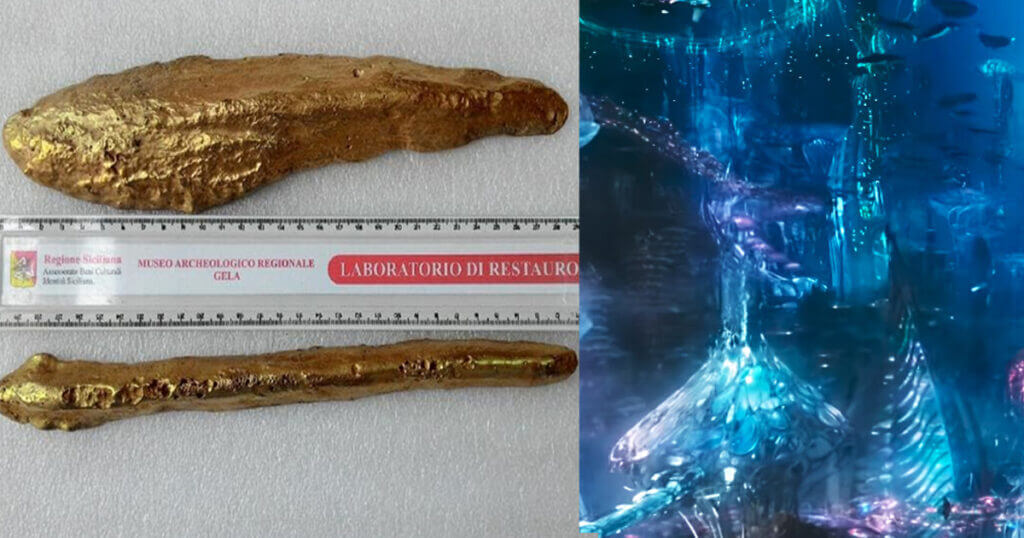 The Lost Metal Of Atlantis Has Been Found On A Shipwreck Back in 1988, a shipwreck was discovered around 300 meters (1,000 feet) off the coast of Gela in Sicily. It was around 2,600 years old and until recently nobody knew what it was used to carry. In 2015 however, a total of 39 ingots were discovered near it. After more time passed 47 of them were reportedly discovered nearby and as of today, a total of 86 metal pieces have been uncovered in that site. 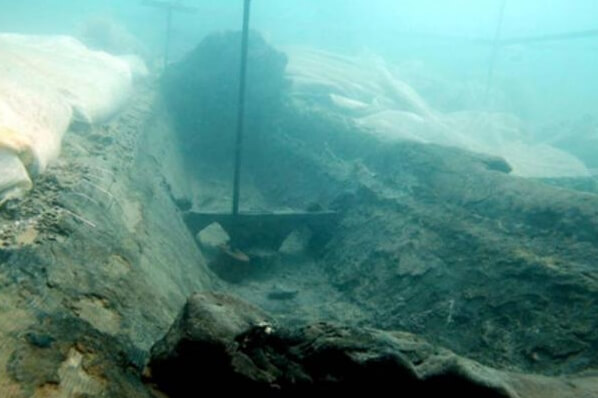 What’s really amazing about this discovery is that the ingots are all made out of a rare cast metal named Orichalcum which you might recall from the Greek philosopher’s works named Plato. He refers to this metal as the metal that was mainly used in the City of Atlantis.

(Orichalcum or aurichalcum is a metal mentioned in many ancient writings, including the story of Atlantis in the Critias of Plato. Within the dialogue, Critias claims that orichalcum had been considered second only to gold in value and had been found and mined in many parts of Atlantis in ancient times, but that by Critias’s own time orichalcum was known only by name. Wikipedia) 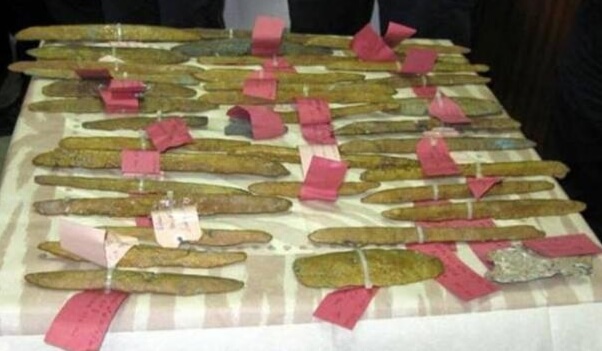 The analysis was withheld by Sebastiano Tusa, Sicily’s superintendent of the Sea Office, and according to him, these ingots were supposedly being taken from Greece or Asia Minor to Sicily. 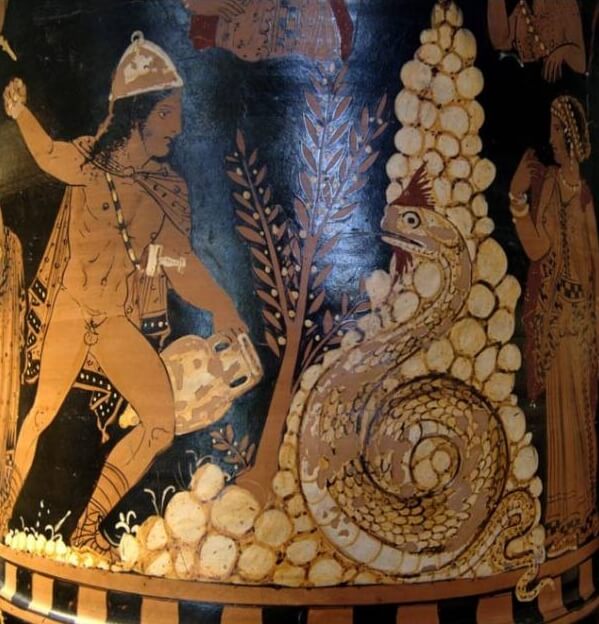 No one around that time was using orichalcum ingots, to say the least, so this discovery is extremely bizarre as such a huge batch would definitely be meant to be given to a specific buyer, not to the general public. So, who could possibly be buying and selling these ingots around 2,600 years ago?