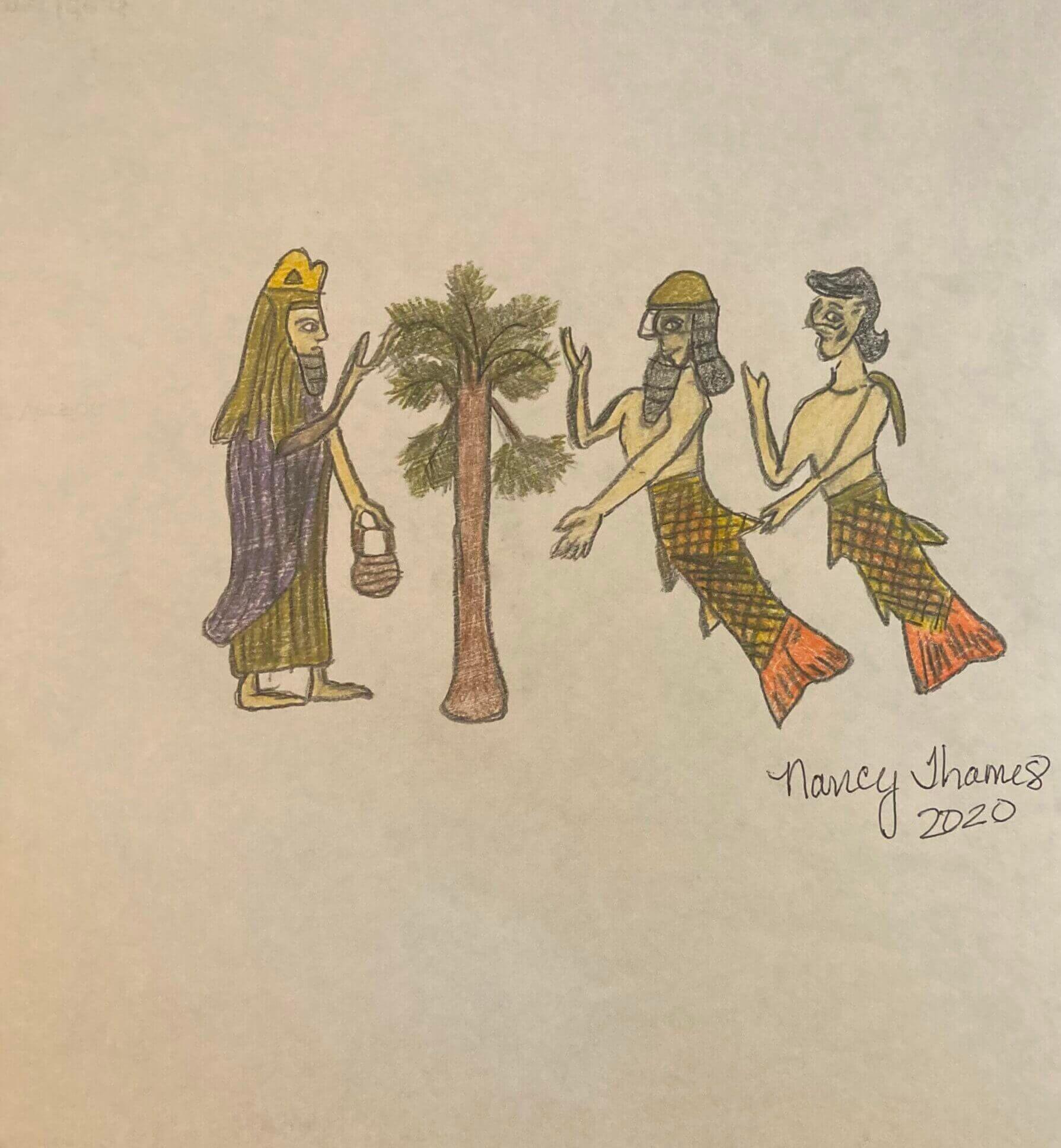 Academics who have studied about Oannes have different perspectives.
One of the theories stand out from the others. The theory is that ancient Sumerians were visited by extraterrestrials and they believed them to be gods.

“During the first year a being endowed with reason known as Oannes appeared.
Its body was similar to that of a fish, under its fish head was another head and its feet were like those of men, attached to the fish’s tail.

He had the ability to speak the language of humans.

It was Oannes who dedicated himself to teaching men letters and science.

He taught them art and how to construct buildings, the function of temples and created his first laws.

He showed them the principles of geometry and in a short time, he helped them refine their models to humanize man.

His teachings would have such an impact on humanity that, to this day, nothing else has been added and we continue his legacy.

This is the legend of Oannes, the way in which the Sumerian people explain their sudden cultural evolution until they became the first human civilization.

For them, this creature was the one who laid the foundations of civilization by showing humans the basic concepts of agriculture, art and architecture.
One of the multiple myths that show superior beings as their creators and those responsible for human evolution.

They have Enki, the Anunnaki God, as their creator. And, curiously, this story closely resembles Christian Genesis, at the origin of the Mayan creation and others.

In fact, Carl Sagan himself meticulously studied the theory of Ancient Astronauts alongside Lósif Shklovski.
Concluding that there is a real possibility of ancient extraterrestrial contact, as explained in his Intelligent Life in the Universe, his 1966 book.

There he focuses, above all, on the Sumerian myth and other cultures that complement it.
However, allowing himself to be carried away by his own skepticism that accompanies the entire scientific community, he ended up contradicting himself by not accepting the ancient accounts as “credible evidence”.

This topic continues to be controversial and more and more data are found in ancient cultures that are complemented by Sumerian myths and “divine” intervention in our evolution.

What’s your opinion about it? Leave us your opinion in the comment box and tell us what you think of Oannes and if the different Sumerian Gods could actually be aliens.