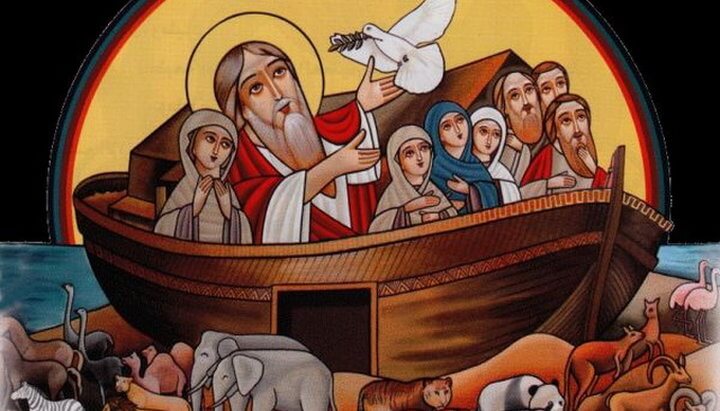 There is new evidence that Noah’s ark was built in the shape of a pyramid, not a ship, according to the scientists who continue to explore the Dead Sea Scrolls, reports Sedmitsa.

Researchers at the “Laboratory of the Leon Levy for digital processing of the Dead Sea Scrolls”, using specially designed cameras, have scanned tens of thousands of fragments of scrolls. The scientists used the latest photographic technology to make high-resolution pictures of every fragment. In this way, they manage to gradually decipher the letters and put them into words, which otherwise is quite impossible to read.

On the basis of the new transcripts, the researchers have recently announced that Noah’s Ark had the shape of a pyramid, not a ship. Most of the texts in the Dead Sea Scrolls are written in Hebrew, some in Aramaic that Jesus spoke, and some in Greek. Shortly after the start, the linguists from the Israeli Hebrew Academy joined the project on the study of the texts. Dr. Alexey Yuditskii, one of the leading researchers, focused on deciphering the text of Genesis in the Scrolls and, in particular, the story of Noah. A group of scientists under his leadership managed to read a number of words, including the “height of the ark” and “neyesefet”, which means “gathering”. After deciphering the text, Dr. Yuditskii concluded that the ark had a pyramidal shape. Its owners were in a narrow gabled top of the structure, and the bottom part of the ark was very broad.

In the Old Testament, Noah’s Ark is described as a rectangular structure with straight sides, and it had no keel, no frames and no hold. Historians said that the “ark” in Hebrew means “box” or “receptacle”. Noah’s Ark has always been mysterious for the historians and experts, as none of the descriptions given in the ancient literature is beyond any judgment in terms of shipbuilding laws. If you seriously consider the scheme mentioned in them, we have to admit that none of the designs of the ark was in any way suitable for swimming in the sea. And it should be remembered that the Jews had no experience in ship building, and among them there were no sailors.

Recall, the Dead Sea Scrolls, the selection of 981 texts of the highest religious and historical value, were discovered between 1946 and 1956 in eleven caves in the desert near the Dead Sea. The first manuscript was found by nomadic Bedouins, and then the job was continued by an expedition of archaeologists, who finished the search.