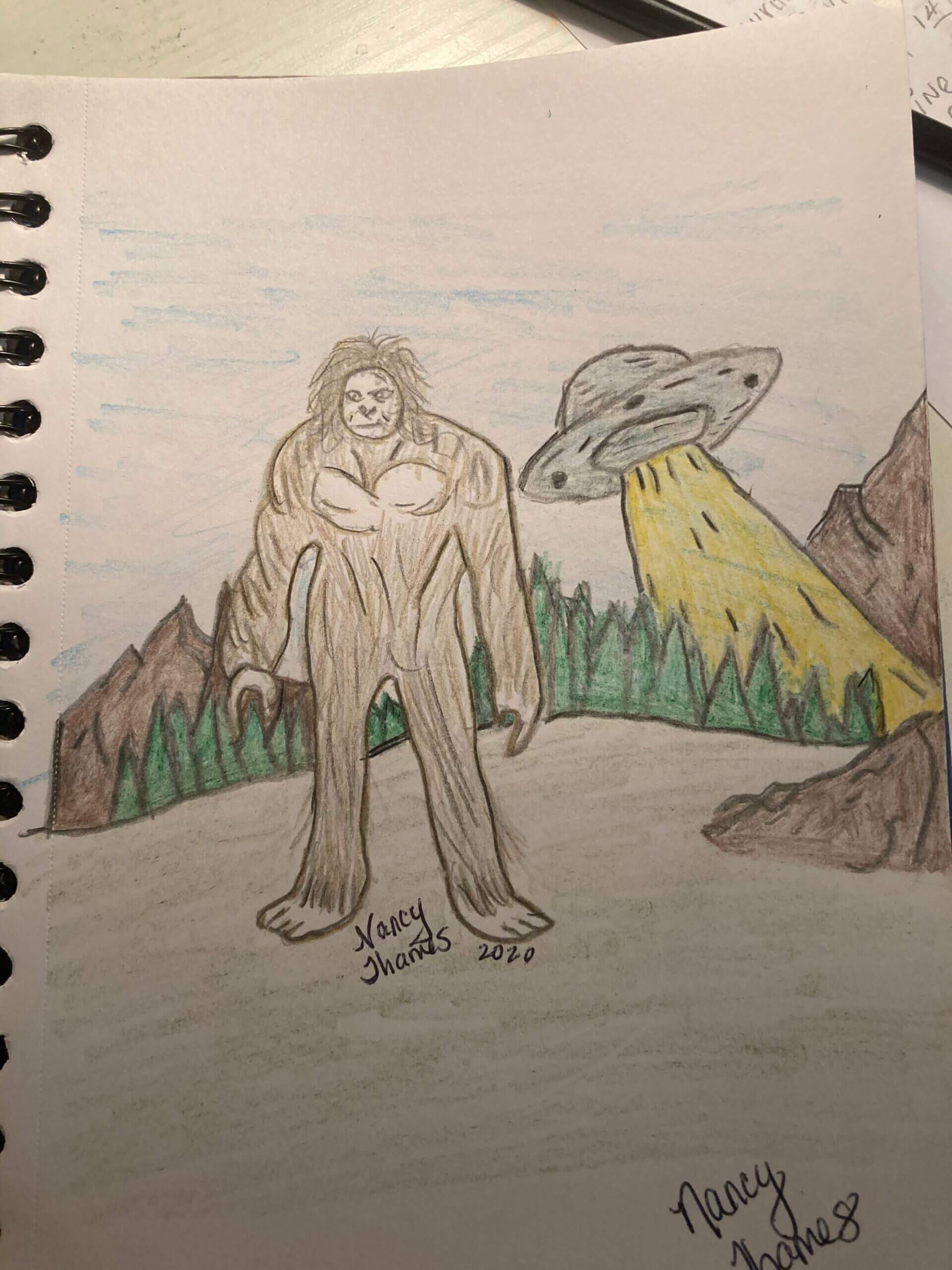 Sunbow Truebrother began having experiences with Sasquatch (aka Big Foot) and UFOs in 1981 at age 17. He says that his great great grandfather was a Sasquatch hybrid and that this predisposed him to find out more about these mysterious beings. He traveled around the world meeting indigenous peoples who all had stories to share about Sasquatch encounters and contact with extraterrestrial life.

Sunbow describes his physical contact experience in 2003 with a Sasquatch Elder, Kamooh, on Vancouver Island, British Columbia. He says that Kamooh subsequently began sharing with him information about the true history of Earth and the different genetic experiments conducted by extraterrestrial visitors with indigenous life forms all over the Earth. The sequence of genetic experiments have led to different forms of intelligent life over millions of years starting with the Fish People, Ant People, Reptilian People, Bird People, Sasquatch and finally humans.

Sunbow explains how Sasquatch have highly developed psychic abilities which helps them evade being captured, but they have nevertheless been hunted to near extinction by humans for centuries. He describes how the genocide against Sasquatch continues today with modern surveillance and capture technologies, and how wildfires have been used to decimate their traditional habitat in North American forests. Despite this dark history of being hunted by humans, the Sasquatch nevertheless regards themselves as humanity’s elder brothers and protectors, and are eager to help us awaken to our true spiritual potential and place in a densely populated universe.