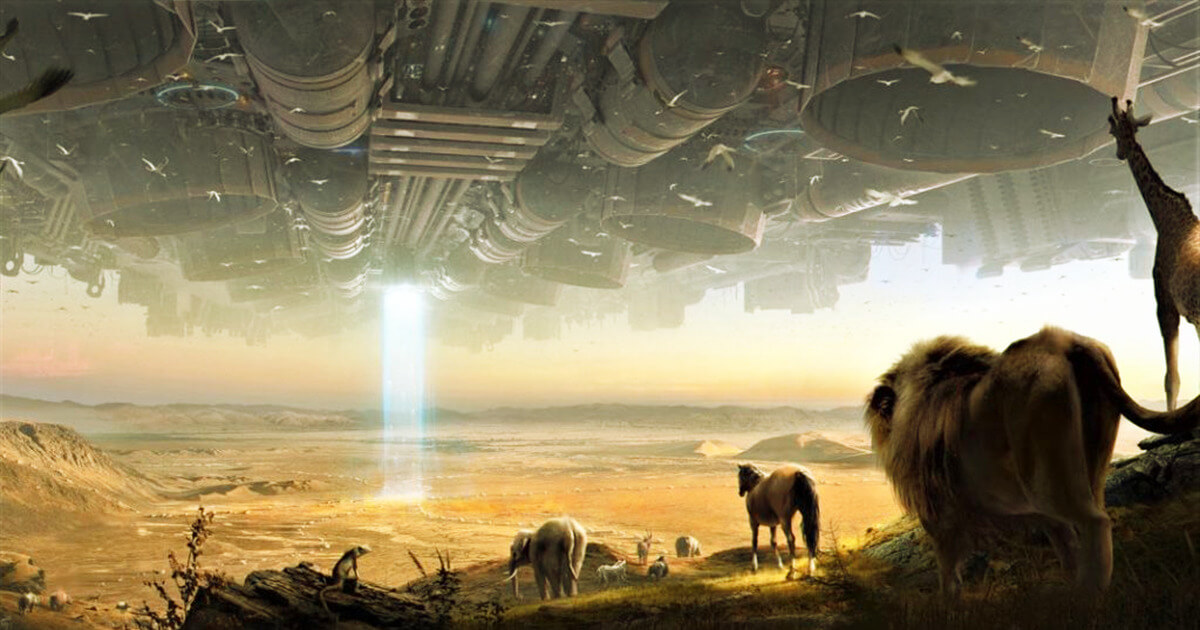 We have proof that Noah’s Ark story is real, just look at any of the 250 flooded cities under the Black Sea. They weren’t built there underwater, they were flooded and that’s a fact.

There are also a ton of half-finished buildings that prove this theory. You can find them in Peru, Scotland, Malta, Egypt, and everywhere else on our planet.

But who caused this flooding, to begin with? The Mahabharata for example amongst many other sacred Hindu texts all speak of an ancient civilization of people that had flying machines and caused all of these cataclysmic events on Earth.

There is even proof of an atomic bomb happening, both in real life and in the Mahabarata. Remember the ancient bunkers that we discussed in a previous article.

We’ve already discovered corpses with positions typical to explosion sites, with multiple holes by the supposed explosion and even radiation signs where no radiation should be.

Christianity wise, God is to blame for the flood, but who is God really? To many religions, God is extraterrestrial in nature. He is portrayed to come from the sky and rule over us with incredible power and intelligence.

How else would all of these ancient civilizations know of the same beings that came from the sky and rule over them in ancient times?

We believe that The Great Flood was not a natural phenomenon, it was induced. And Noah’s Ark was actually a DNA Bank, a DNA Lab. Think about it.

The same thing we create even today, in 2008 on the Arctic Island of Svalbard a vault was built to store the seeds of hundreds of thousands of plants in the event of a global catastrophe. Watch the following video and let’s debate this.