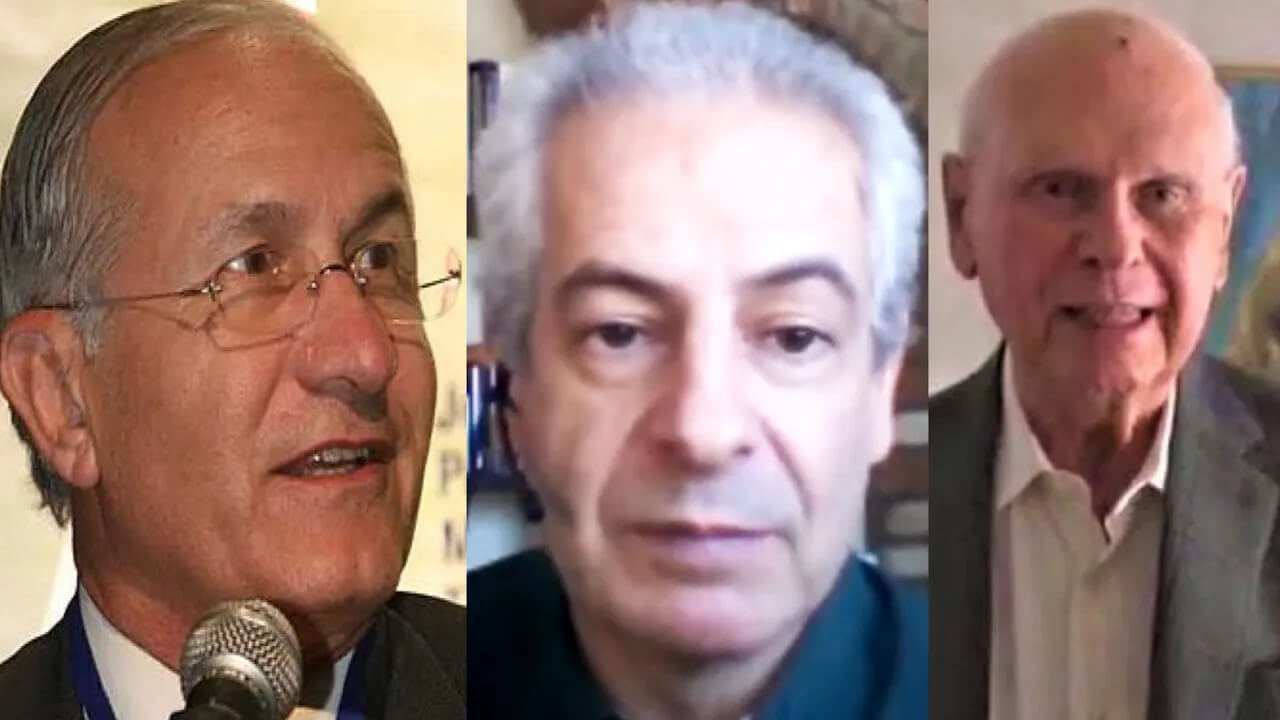 THE HANNIBAL TV
Nick Pope on Galactic Federation of Aliens Former director of the UK Ministry of Defense’s “UFO office” Nick Pope discusses the alleged “Galactic Federation” of Aliens that was discussed publicly recently by former head of Israel‘s military space program Haim Eshed who is also an award winning professor and retired Israeli genera as well as Former Canadian Minister of National Defense (1963-1967) and longtime member of Canadian Parliament The Honorable Paul Hellyer who talked about the subject in a 2017 interview with The Hannibal TV.