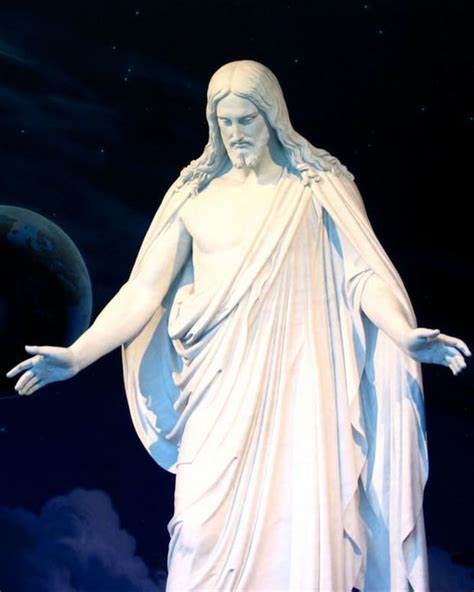 Lana has a Masters in International Affairs, and writes on topics related to politics, transpersonal psychology, and counterculture.

Exo-Vaticana is a paradigm-challenging book. It even comes with a warning: “This book may shatter the comfort of closely held presuppositions”.

Authors Tom Horn and Cris Putnam (who previously correctly predicted that Benedict XVI would resign as Pope, which was unheard of), reveal Vatican’s unusual fixation on the search for extraterrestrial life and secret preparations for the arrival of a cosmic savior.

However, they warn that this scenario has “dangerous and deceptive end-times ramifications” as the last Pope (“Petrus Romanus,” presumably Pope Francis) will assist the rise of the global authority referred to as the Antichrist in the Bible.

You want to know about UFOs and little green men? Contact the Vatican. They have an observatory out in Arizona, and that’s what they are looking for.

The holiness and the need for a salvation converge and blend when the bright clean powerful UFO zooms up onto the horizon. Could it be our celestial savior?

The Allies of Humanity’s Message

After reading the book, I came across a channeled message titled “Manipulation of Religious Traditions and Beliefs” that parallels the findings of Putnam and Horn. I offer this message, not as a form of evidence – who would seriously believe such a thing? – but as a curious bit of information that you are free to accept, reject, and everything in between.

This and other messages were allegedly transmitted from a group of beings who call themselves “Allies of Humanity.” They state that there is an ongoing effort to prepare for the Second Coming of Jesus Christ, who will in fact be a false prophet, the Antichrist, ushering in an era of great global deception and tribulation.

It is our understanding that the true Jesus will not return to the world […]. The one who will come claiming his name will come from the Greater Community. He will be one who is born and bred for this purpose by the collectives that are in the world today. He will appear human and will have significant abilities compared to what you can accomplish at this moment. He will seem completely altruistic. He will be able to perform acts that will engender either fear or great reverence. He will be able to project images of angels, demons or whatever his superiors wish to expose you to. He will seem to have spiritual powers.

The Allies say that the evidence of this is already in the world. Could they be referring to the evidence uncovered by Horn and Putnam in Exo-Vaticana?

Undoubtedly, there is something funky going on in the Vatican corridors of power. It’s the Catholic Church, for god’s sake! The most secretive organization on Earth.

But is it far-fetched to suggest that the highest Vatican insiders, including the Pope, are expecting a ‘cosmic’ savior?

Perhaps, it is. But church officials are more and more adamant about the possibility of life on other planets. They want people to know that the Vatican never denied it (Giordano Bruno would be turning in his grave if they didn’t burn him to ashes), that the message of Jesus Christ is universal, and that they’re on board with the prospect of baptizing extra-terrestrial beings.1

I wouldn’t be surprised if in the coming years the Catholic Church made more direct statements confirming the ET reality.