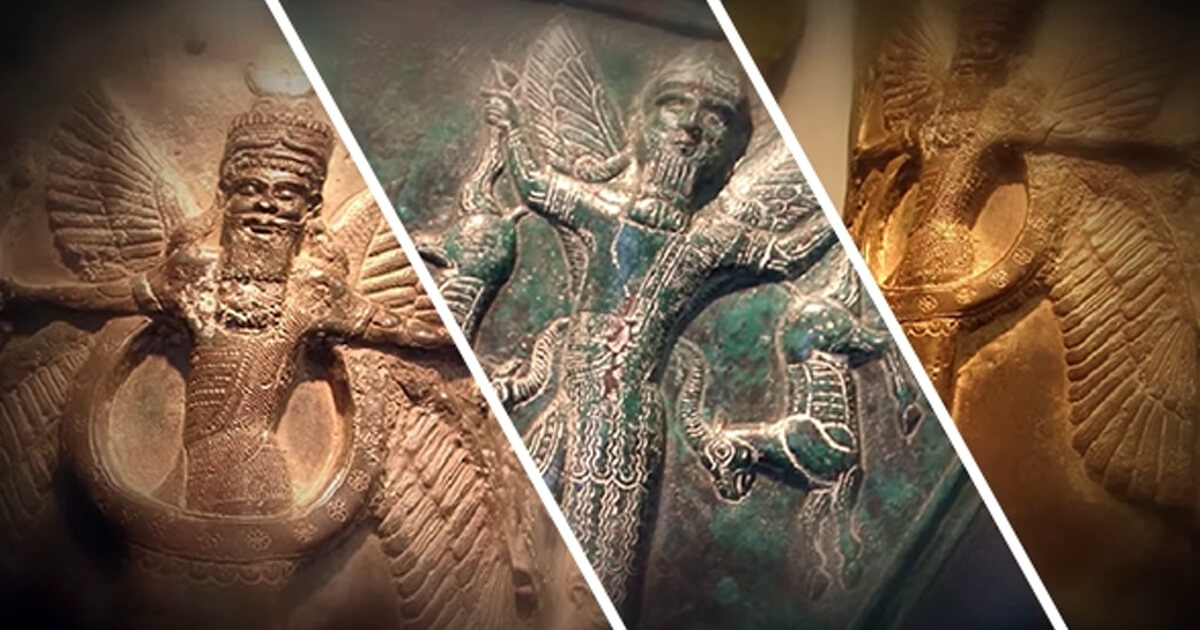 June 27, 2020
Angels have been spotted in most mythologies out there, some even claim that they’re alien in nature, but the truth might be a conjunction of all of the theories that are out there regarding them.

Even if you’re not a fan of conspiracy theories or a believer you still know of the Angels, but the many iterations that we have the feathered beings might have actually damaged their original mythos, to begin with.

Yes, Christianity mentions them a lot, we have plenty of angel iconography and carvings which state so, but there is proof of Angels being referred to before Christianity was even introduced in the first place.

Angels can be spotted in Sumerian, Babylonian, Egyptian, and even Jewish scriptures. A lot of conspiracy theorists believe that this is due to the fact that they’re not supernatural beings after all, but extraterrestrials. Their purpose was to help us along the way, which is why we usually refer to them as Gods or messengers of Gods.

The Nephilim, the Fallen Angels, the Giants, they all intertwine with one another. Despite the fact that people are most likely to refer to them in different spectrum’s the truth is that they might all be a part of the same conspiracy theory. What do you think?