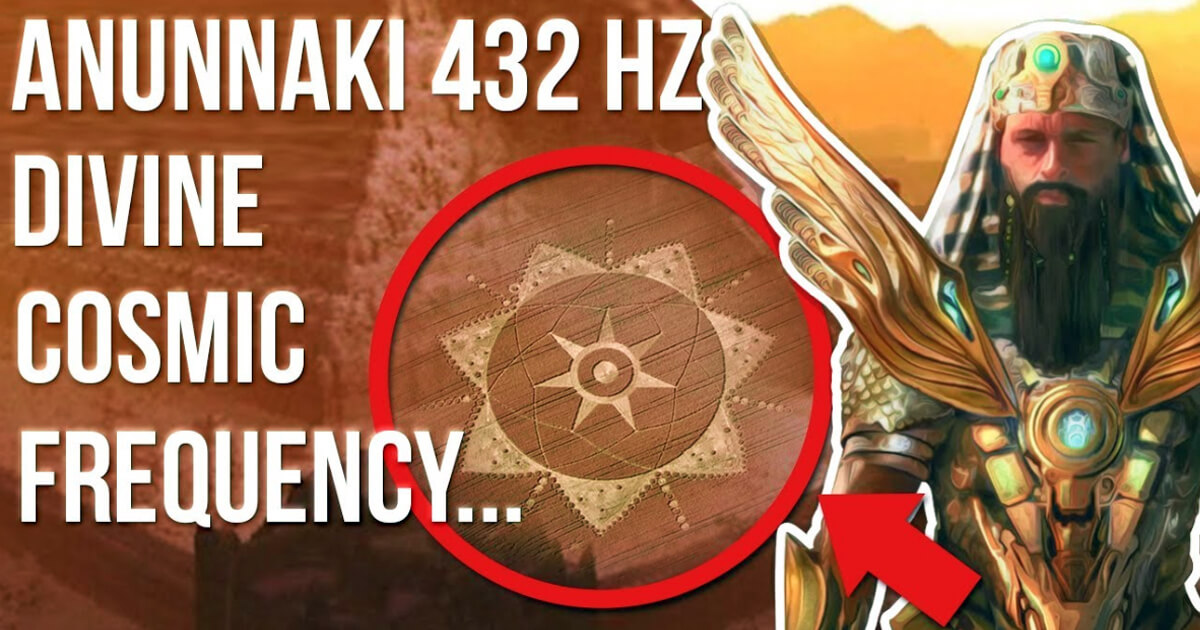 This is the most puzzling aspect of the situation. The Universal Truth was unavailable to the people of this planetary system for over 25,000 years. This is the first time it has been received on this planet. It will be received by deep seekers of the truth who are open-minded and willing. Numerous hints and clues about geometry and frequency have been staring at us, calling to us, and waiting for us to bring them together like pieces of a giant puzzle throughout history. This sonic-geometric puzzle is finally approaching completion at the dawn of a new era, unveiling the building blocks of a language centered on energy, frequency, and shape. What can we do with it? Who will we be dealing with? Maybe we’re able to restart the conversation now that we’ve learned the fundamentals of this new language? The numerical parallels are too convincing to ignore…. Humanity has worshiped such number sequences for thousands of years all over the world: 108, 144, 360, 432, 1080, 2160. But why? What is it about these and other numbers that strikes a chord with us so deeply that we integrate them into our mythologies and spiritual beliefs? Frequency harmonics may be the solution. Sound frequencies are measured in vibration cycles per second, and the numbers mentioned above, when played as frequencies, coincide with the exact harmonic patterns found in nature. The problem is that the “second” as a timekeeping unit did not exist until relatively recently in our culture, so how could our forefathers have known about these harmonies? The alternate tuning is 432 Kz, which is mathematically compatible with the universe. Returning to 432 Kz, the secret force of Universal Frequency and Vibration. On any level that corresponds to celestial movement, rhythm, or natural vibration, the current tuning of music centered on 440 Kz does not harmonize. The 440 Kz frequency is an unnatural standard tuning frequency, and it interferes with human energy centers. This is where the suspense becomes truly engrossing. The 60-based mathematical scheme that contributed to the second’s existence is not only thousands of years old, but it was allegedly “gifted” to mankind by “Heavenly visitors who came from the Skies”… the Anunnaki!