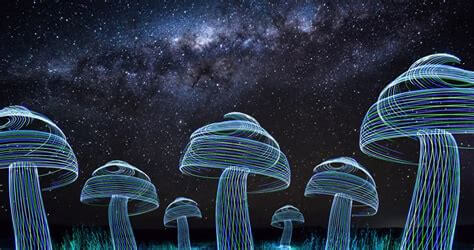 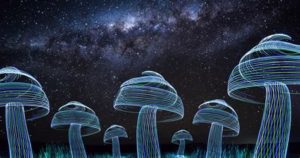 NASA scientists are exploring a peculiar strategy for building a Moon base and other off-world structures: growing them onsite out of living mushrooms.

The space agency first considered the possibility of fungal space habitats in 2018, but now scientists are conducting tests to determine how well mycelia fungus might grow in Martian soil, Space.com reports. If the research pans out, it would allow future astronauts to construct off-world settlements without needing to carry expensive, heavy building materials with them all the way from Earth — a game-changer in the plan to colonize space.

The idea is to ship dormant fungus to a Moon base and, once it arrives, give it water and the right conditions to trigger growth, according to a NASA press release. That would also require a supply of photosynthetic bacteria to provide the fungus with nutrients. Once the fungus grows into the shape of a structure, it would be heat-treated, effectively killing it and turning it into a compact brick.

“Right now, traditional habitat designs for Mars are like a turtle — carrying our homes with us on our backs — a reliable plan, but with huge energy costs,” lead researcher Lynn Rothschild said in the release. “Instead, we can harness mycelia to grow these habitats ourselves when we get there.”