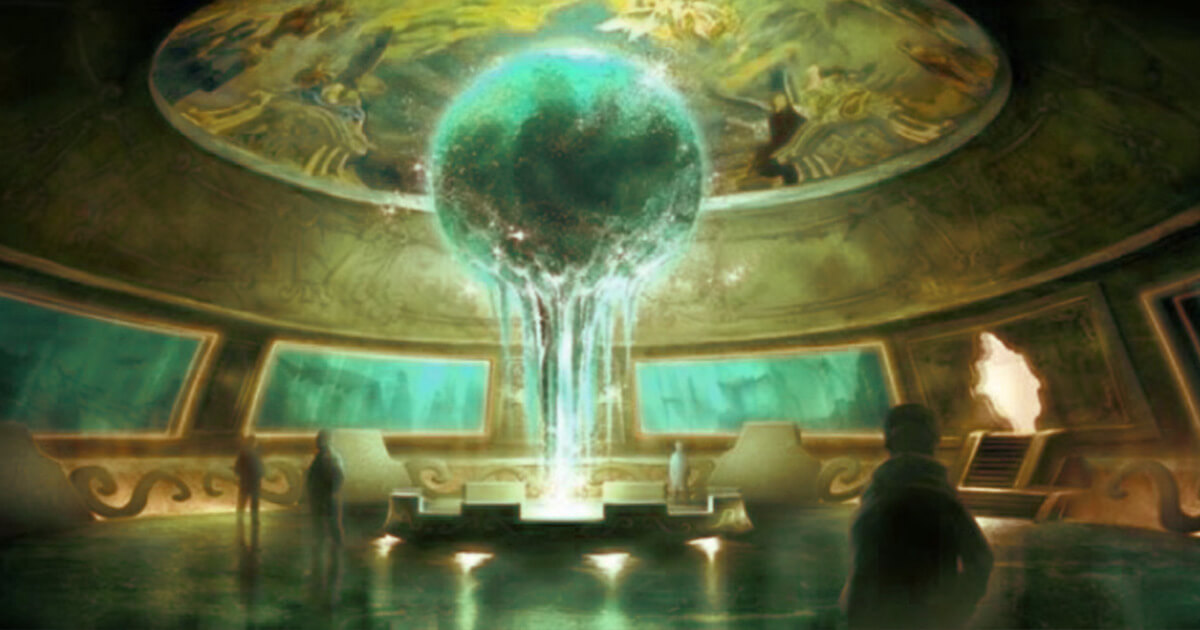 Nick Bostrom, one of the most prestigious scientists at NASA’s corporation recently issued quite a jarring statement in which he claims that we all live in a computer simulation after all and that we will never be allowed to leave it in the first place.

Yes, that does sound like the Matrix movie series, but the truth might be less fun for us than we imagined being a part of a movie to be. Nick even went as far as to state that the 1999 movie Matrix actually made a lot of sense. It does make sense that we are currently suspended in tanks full of liquids and that our world is just a reality we formed ourselves.

He claims that if anything, in reality, we wouldn’t even have a body, to begin with. We’d just be stagnant cells inside of a network of circuits of some sort.

But he is not alone on this, as the director of the Center of revolutionary calculation and automatic design at the Jet Propulsion Laboratory of NASA Rich Terrile stated, our own computers would be able to create something similar to this within ten years or so, so it shouldn’t be that surprising that such an idea could exist in a more advanced world. Our own brains cannot keep up with these supercomputers that NASA has already developed, as they are said to process information twice as fast as a common human brain can.